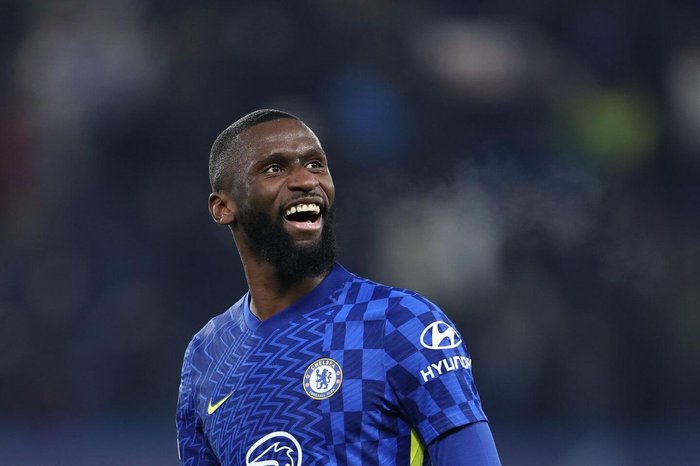 Chelsea are still in the process of trying to lure Antonio Rudiger to a new contract at Stamford Bridge, but the German international defender is reportedly seeking a £ 46million package.

As a key player in Thomas Tuchel’s UEFA Champions League defense, the 28-year-old has seen his form improve dramatically and is now considered worthy of such a man.

Chelsea made a promise of about 135,000 pounds a week, which angered Rudiger as it would have left him out of Chelsea’s top 10 players.

The anger has now subsided, as Chelsea have returned from a campaign to renew the German international, yet the competition is fierce, with Manchester United, Juventus, Paris Saint-Germain, and Bayern Munich all interested in signing him.

Rudiger would like Real Madrid to be an option for him in June, although the Spanish club does not seem to be interested at the moment.

There were brief talks in December that were encouraged by Rudiger’s camp, but they eventually disappeared.