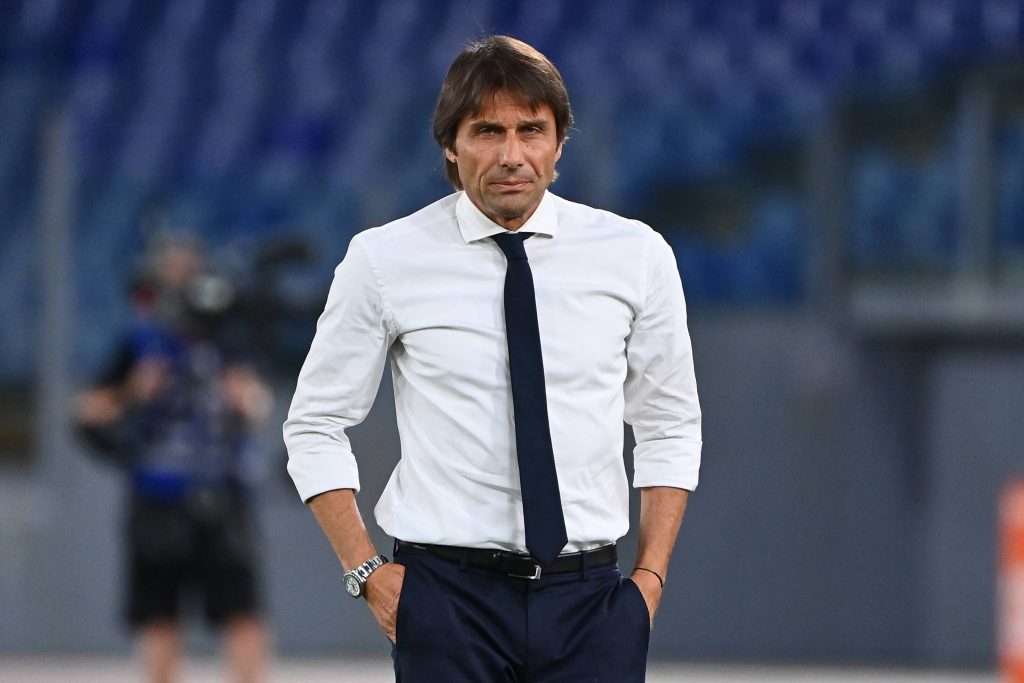 Tottenham boss Antonio Conte has expressed his determination to end Harry Kane’s long wait to win the title at Tottenham.

Kane asked to leave the club last summer in the hope of joining a serial winner like Manchester City, but his desire to leave has been denied and those in charge of Tottenham now hope Conte can convince the striker to continue.

His love for the team is unquestionable, but at the age of 28, Kane is frustrated by the lack of success in his career – something Conte hopes to fix soon.

“I knew the situation in the summer and, when Harry decided to stay at Tottenham, I found a player who was completely involved in the project. If we want to consider building something to win, Harry must be the start,” said Conte (via Sky Sports News).

“I understand Harry’s situation. When you finish your job, you can see your appearance and the teams you did for them but, at the same time, it’s okay to see what you won.

“I think when Tottenham brought me here they wanted to send a signal out, and maybe even our players. We should try to create a situation where we are all involved and try to create a competitive environment. Try to win.”

Kane received the same text message from former manager Jose Mourinho at the start of his tenure in November 2019. The manager swore he would bring silverware to Tottenham but was sacked in April 2021, six days before Spurs lost in the Carabao Cup final at City.

Conte hopes things will go differently in this regard, and Kane’s intentions will be crucial to that. The England captain has had a poor start to the campaign but looks set to have found his shooting boots, scoring three goals in his last four Premier League games.

Running eight games unbeaten has seen Spurs move up to sixth in the league, and could move up to fourth if they can win their two games in hand.