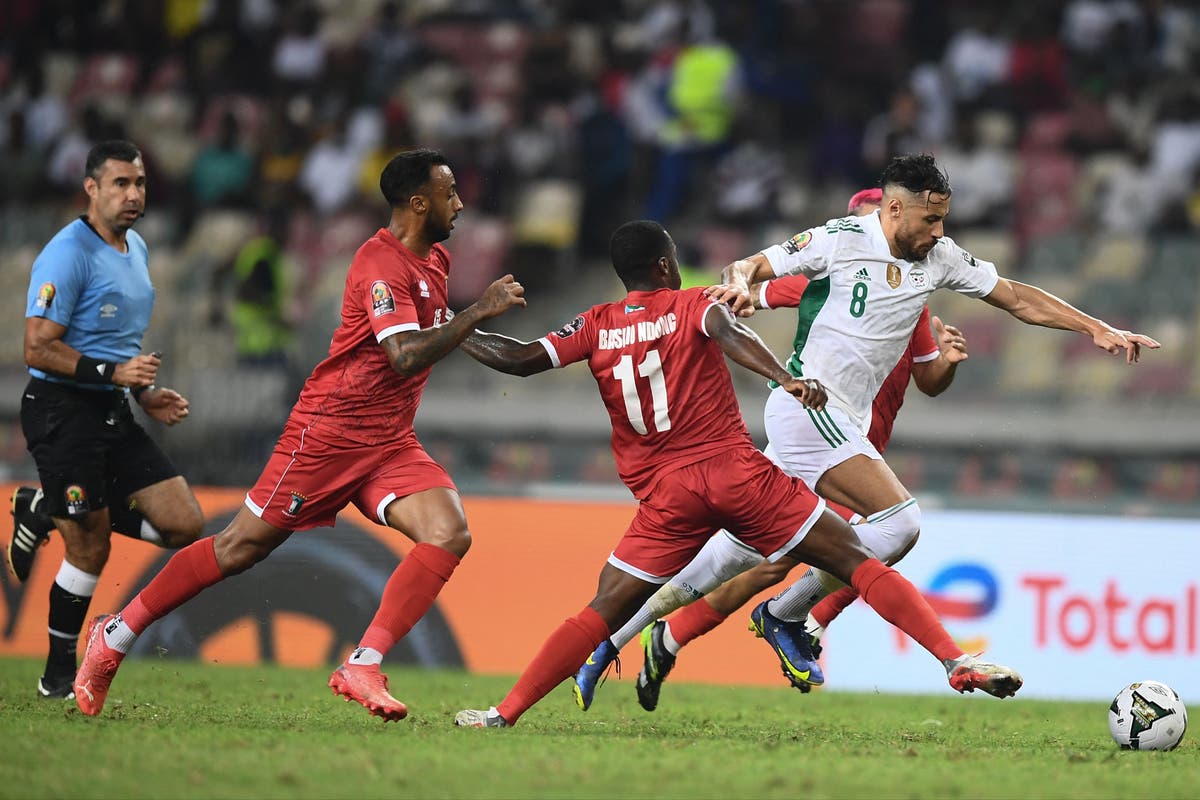 Algeria’s hopes of progressing to the knockout rounds hang by a thread after they suffered a shock defeat to end their 35-game unbeaten international run.

Pre-tournament favorites in the eyes of many struggled to do anything in the first half and could find themselves lagging behind as Equatorial Guinea was a major threat.

Edu hit a shot outside the corner of the net before saving twice Raïs M’Bolhi early in the second half.

Djamel Belmadi’s men continued to struggle in the second 45 minutes but came in the middle of the second half when Youcef Belaïl’s ball had to be cleared from the line.

Then came the amazing time of the game, and probably the tournament so far.

Algeria made a terrible mistake by removing it and the ball hit Esteban Obiang who hit home a back goal.

It now sits at the tail end of the group with just one point ahead of its final group game against Ivory Coast.