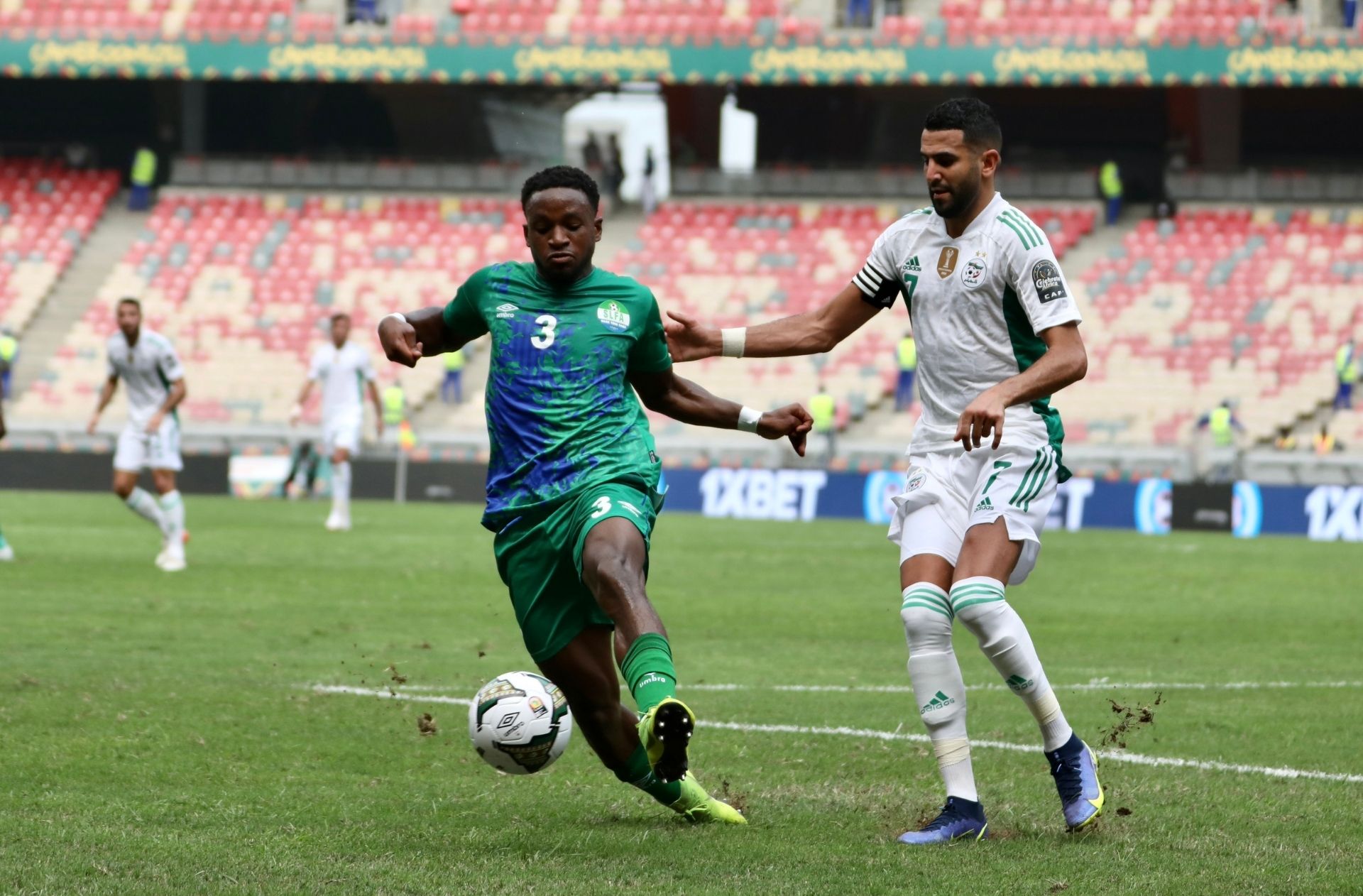 Algeria were expected to get their Group E campaign at the tournament in Cameroon off to an easy start against minnows Sierra Leone, who were returning to the tournament for the first time since 1996.

Riyad Mahrez and Islam Slimani took the lead in Algeria however they were unable to place any more serious efforts at the target than the VAR dismissed the fine.

Alhaji Kamara, on the other hand, came close to breaking Sierra Leone’s double deadline but was unable to put his efforts into effect.

Coming out of the break, Kamara managed to put the ball in the net and finally saw the goal come out due to the offside which kept things 0-0.

In time, Algeria struggled to crush its rivals despite having played it and had little chance of taking the lead. An additional sentencing complaint was also dismissed by the VAR.

Goalkeeper Mohamed Kamara, in particular, was the one who made the difference in Sierra Leone saving an unexpected save including the final minutes of the game. As a result, both teams split points.