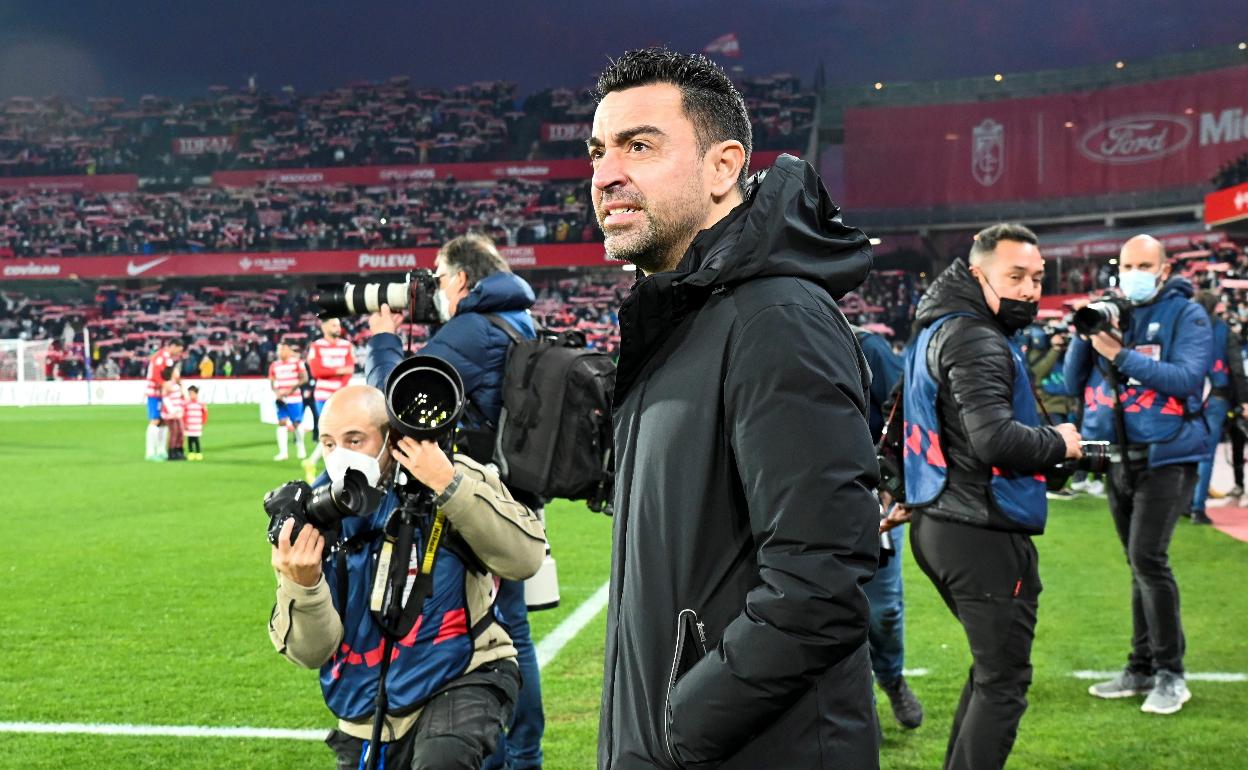 Barcelona are still hoping to sign a new left-back before the end of the transfer window in January and reportedly have five names in the pipeline.

Jordi Alba, 32, is still an undisputed start-up player at Camp Nou and is the only left-back in the squad, with 18-year-old Alex Balde still considered too young to make his debut.

Getting Jordi Alba cover is a priority for the rest of Barcelona’s transfer window, and according to renowned Spanish journalist Gerard Romero, no fewer than five players are considered for a mid-season switch.

Ironically, it is acknowledged that none of the goals Barcelona have chosen for this role.

Those in charge of the Camp Nou would actually like to sign Jose Gaya or Alejandro Grimaldo, from Valencia and Benfica respectively, but the suggestion is that nothing is available for transfer during the campaign.

Much of this will depend on the future of the right-back Sergino Dest, who is also free to play on the left. The USMNT international star is on the transfer list in Barcelona but is determined to stay and fight for his place in the club, despite interest from elsewhere.

Chelsea and Bayern Munich are both linked with Sergino Dest and any move will free up space, as well as the salaries, needed to pursue a new natural left-back.

There were hopes that Barcelona could sign defender Samuel Umtiti, who has just signed a new contract that looks set to keep him there, but he will now be out of action for a long time after breaking a bone in his foot during training.