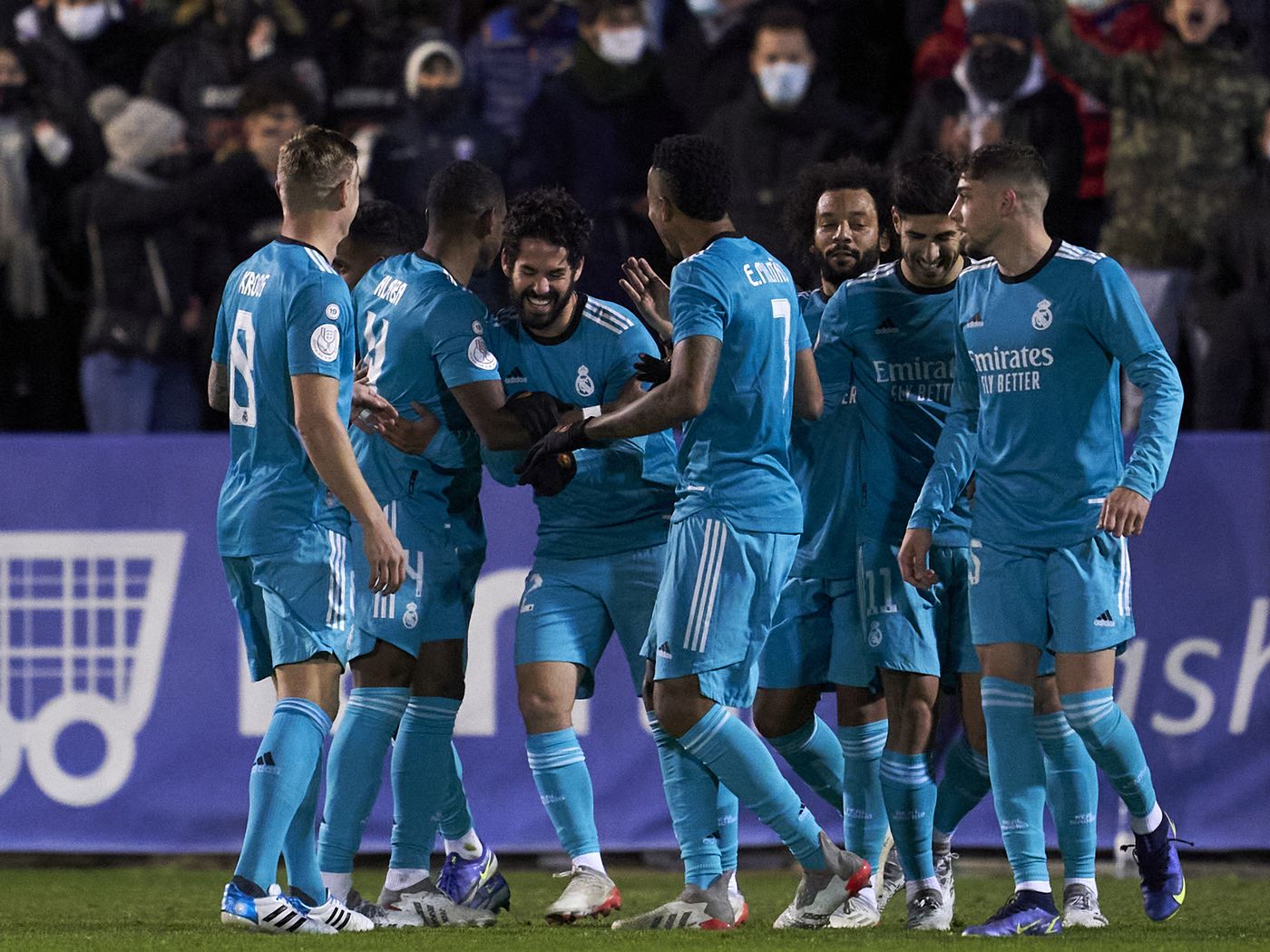 Both teams had a goal-scoring prowess in the early stages but it was not until the 39th minute that the deadline was broken by Real Madrid, where Éder Militão headed in a corner.

Los Blancos were unable to advance in the second half, and in the 67th minute, they were shown the same way to beat Alcoyano’s, Dani Vega.

But the visitors did not let the goal get the better of them, and they quickly came back when Marco Asensio’s effort from the edge of the box hit the goalkeeper with the help of a hard deflect.

After a while, it was 3-1 when Isco found themselves at the top after meeting Alcoyano.