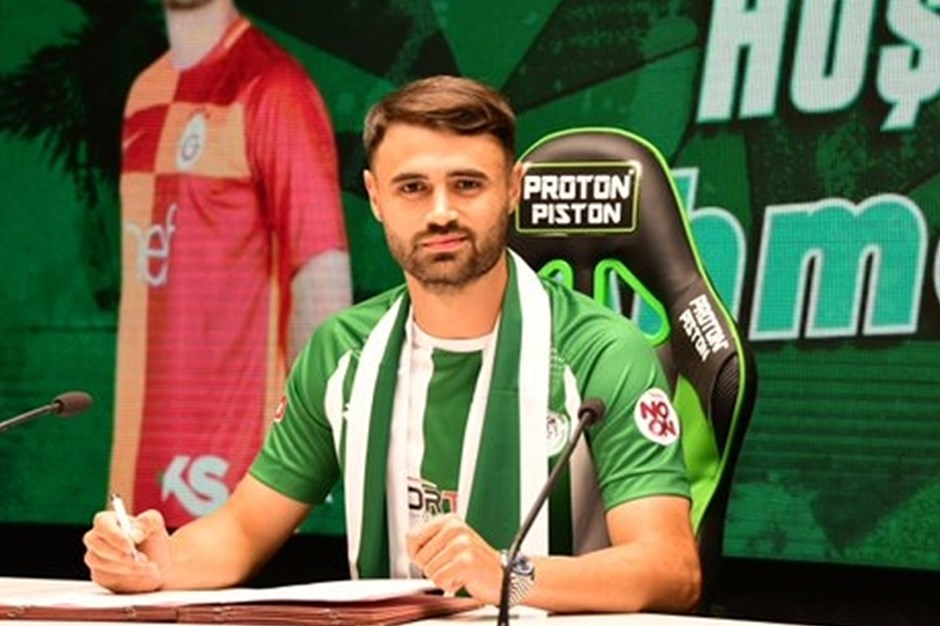 Former Turkey and Galatasaray defender Ahmet Calik has died in a car crash at the age of 27. News of his death has been announced by the Super Lig club, Konyaspor, which Calik has been playing for this season.

Calik joined Konyaspor from Galatasaray in 2020 and wore the sixth shirt on the running team. The Hurriyet newspaper reported that Calik’s car veered off the road between Ankara and Nigde.

Turkish media circulated images of a car allegedly belonging to Calik, lying crumpled in a field.

Konyaspor said: “We are deeply saddened by the loss of our football player Ahmet Calık, who has gained the love of our fans and our city from the first day he came to Konyaspor.

“We sympathize with all of us, especially in the family of our footballer Ahmet Calık.”

The club said Calik’s funeral would be held later Tuesday after funeral prayers at the Elmadag Sungur Mosque.

He signed a three-year contract in November, after a positive impact since his arrival.

The Turkish Football Federation has announced that Calik “died in a road accident”.

“May Allah have mercy on the deceased; we sympathize with his family, relatives, Ittifak Holding Konyaspor Club, and the Turkish football community,” the federation said.

Galatasaray expressed his sadness, saying it was “news that has created” deep sorrow “.

World Cup bracket 2022: When could Argentina and Brazil meet in Qatar 2022?

Qatar 2022: Why is Antony not starting for Brazil vs. South Korea?