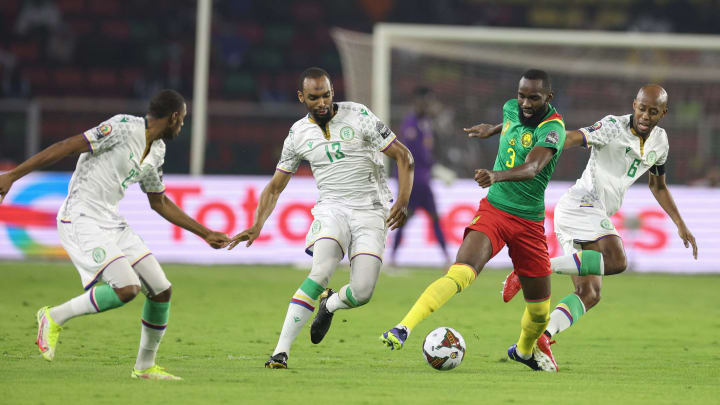 At least six people are believed to have died as a result of a stampede outside the stadium where they played in the Africa Cup of Nations Last 16 between Cameroon and Comoros.

The match was played at the 60,000-seat Paul Biya Stadium north of Cameroon’s capital, Yaounde.

There were initial unconfirmed reports of a scuffle outside the venue before the game, which claimed 10 people were injured and many died tragically. It has been confirmed by the Associated Press that at least six people have died as a result of the incident.

The match on the pitch was narrowly won by the host country, despite a team without a professional goalkeeper who played most of the tournament with ten players after a red card prematurely.

Cameroon struggled to test emergency goalkeeper Chaker Alhadhur for most of the match but went through the first half with Karl Toko Ekambi.

Vincent Aboubakar added a much-needed second-half respite in the second half when Youssouf M’Changama hit a far cry from the Comoros that could have been the tournament’s winner.

Olembe Stadium has already hosted five matches in the tournament ahead of the qualifying round, which includes all three of Cameroon’s teams.
There will also be hosting the quarterfinals, semi-finals, and the finals itself.