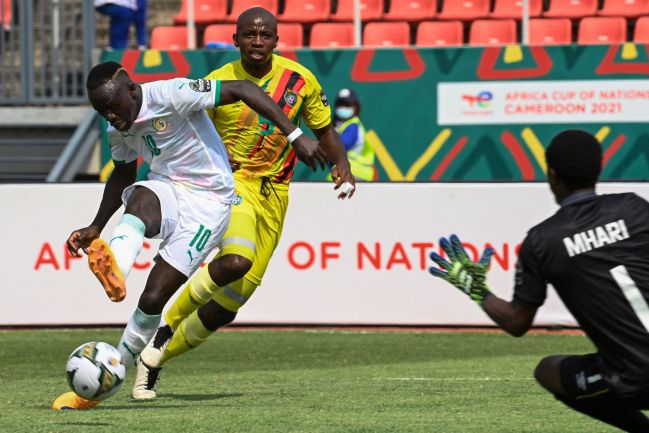 Both Senegal and Guinea have never been Unbeaten in a Group B AFCON match as they played in a goalless draw.

This was Liverpool’s special match in the Bafoussam sun as Sadio Mané came up against teammate Naby Keïta to see who would lift Group B.

It was Senegal who got the best chances in the first half as Boulaye Dia came close to the goal from the top eight meters just off the right post.

The second half turned into a full-blown match where Guinea’s Kabe Diawara took control of the ball but it looked like they could get caught in the break.

Almost 68 minutes later when Mané exploded, he lay in Bouna Sarr facing one man and watched as the striker shook his effort on the post.

Despite Guinea’s long-running pressure, the game ended in a stalemate as both of them were tied with four points at the top of the group.