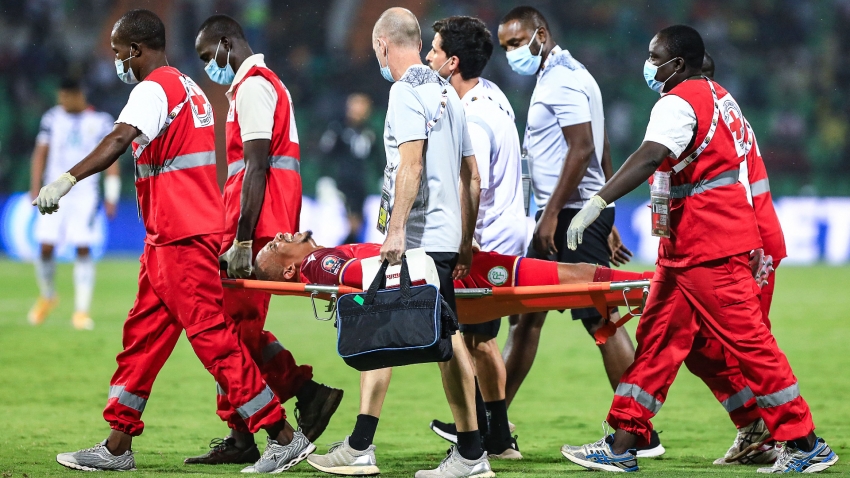 Comoros will face host Africa Cup of Nations hosts Cameroon in the last 16 with an outside goalkeeper, it has been confirmed.

After reaching the semi-finals by shocking Ghana 3-2 in their final group match, the Comoros first-team players announced on Saturday that they had returned 12 tests for coronavirus in their camp.

Among them were coach Amir Abdou and their only goalkeepers for Moyadh Ousseini and Ali Ahamada, who replaced Salim Ben Boina in the first half against the Blacks.

With all three goalkeepers absent from Monday’s match against Cameroon, assistant coach Jean-Daniel Padovani has confirmed that Comoros will have to face the top scorers in the tournament with an outside midfielder.

Comoros has only 12 players available for this game. Competition rules state that if a team does not have a goalkeeper but still includes at least 11 qualified players, another team member must enter the goal post.