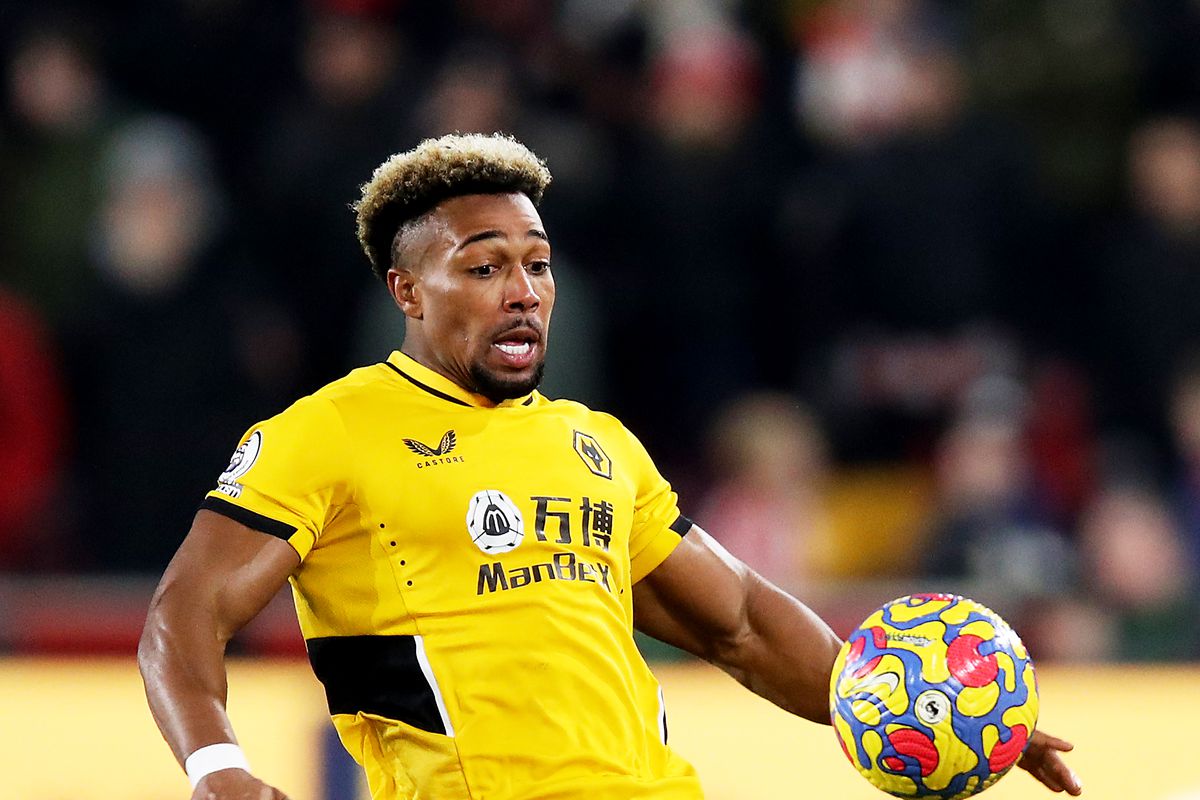 The Wolves midfielder is expected to be loaned out until the end of the season. TV3 reports that Traoré will arrive in Barcelona tomorrow and be introduced as a new Barcelona player on Monday.

Traoré was linked with a move to Tottenham but kept his options open with Barcelona who wished to leave late in the transfer window.

The option to sign the 26-year-old has been open since the end of December, when his agent, Jorge Mendes, is in talks with relevant agencies.

Fabrizio Romano reports that the Wolves have requested the inclusion of a purchase option clause in the agreement. Barcelona will pay the full player’s salary until the end of the season.

Traoré joined Aston Villa from Barcelona in 2015 for 10 million euros.