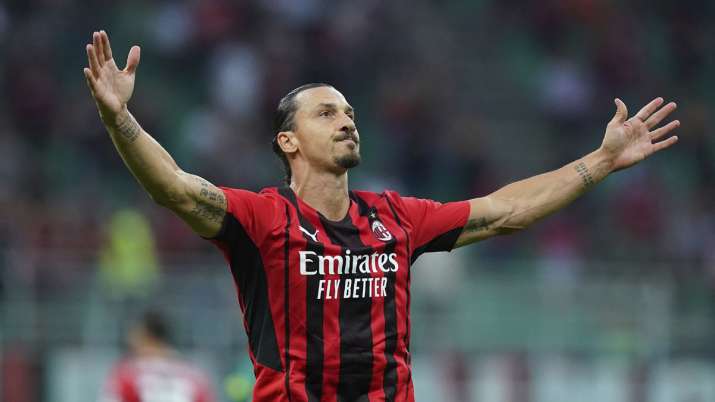 When it comes to world-class strikers, Zlatan Ibrahimovic knows exactly what is needed, and the Swede prefers Kylian Mbappe above all else.

The AC Milan striker faces a crucial match against Napoli in Serie A this weekend, with Zlatan’s side sitting second in the table behind rivals Inter.

“I like those players who predict things before they happen.”

The 40-year-old even compared Mbappe to another former striker, Ronaldo Nazario.

“I think Mbappe is a reminder of Ronaldo the Fenomeno. He is very good at his game,” Ibrahimovic explained.