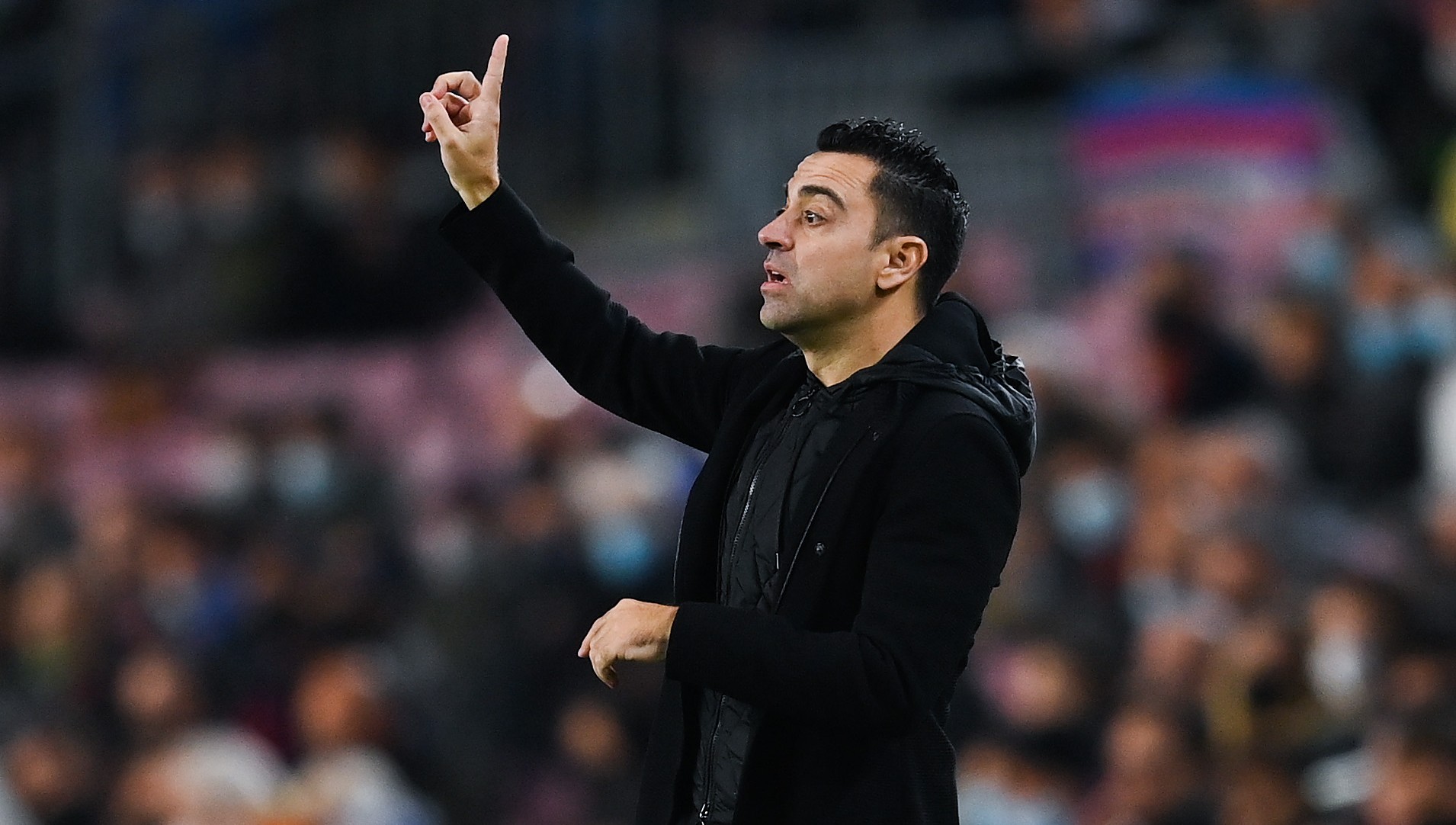 Ahead of Barcelona’s home Laliga game against Real Betis this weekend, Xavi Hernandez appeared in front of the media with Lionel Messi’s 7th Ballon d’Or medal on the agenda.

Xavi played alongside Lionel Messi for many years at Camp Nou, where they experienced their success for decades.

“The first thing I want to do is congratulate Alexia Putellas,” the coach said, referring to the Barcelona women’s star who won the Women’s Ballon d’Or on Monday.

“Also, congratulations to Pedri on the Copy Medal.

“We can also assume that others may be right for you, but when they open the envelope and say Messi has won that’s fine.”