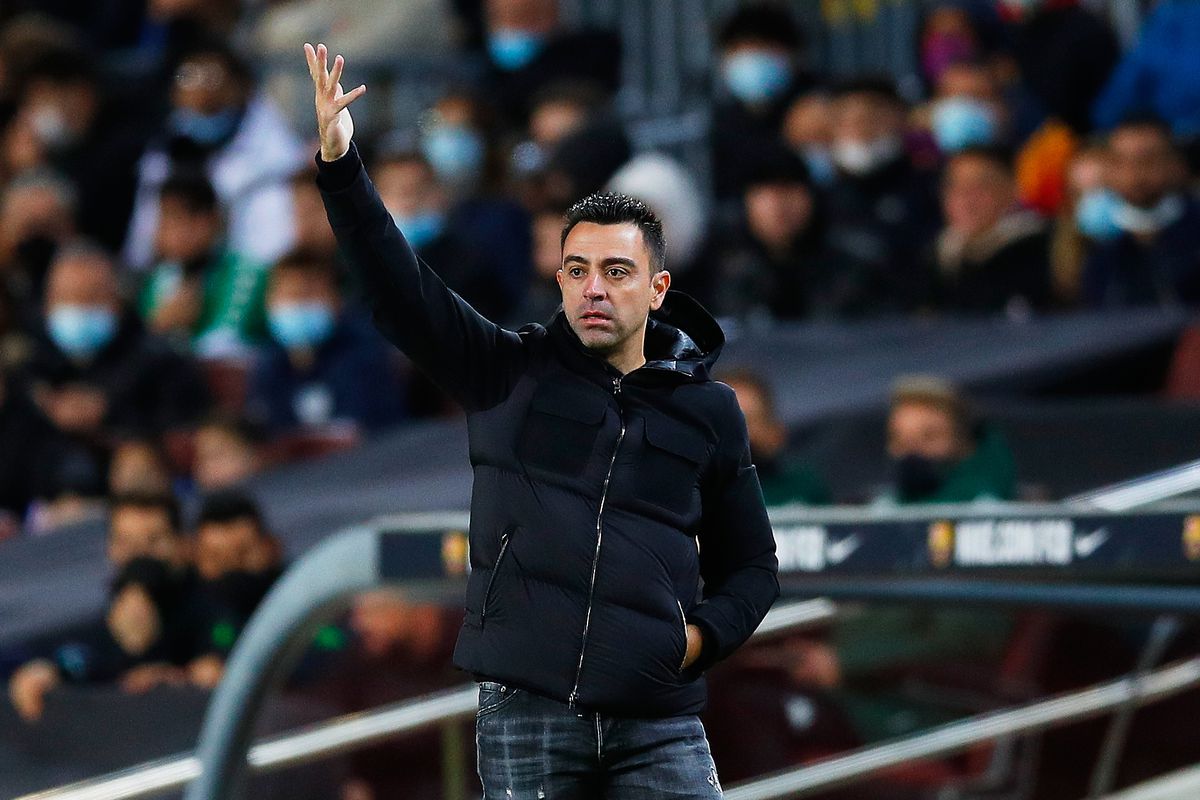 Barcelona coach Xavi has revealed his confusion over the team’s rapid decline in the six years since he left as a player in the summer of 2015.

Xavi won the treble in his last season at Barcelona and has been part of two other UEFA Champions League winners six years ago, with the club’s 2011 version being considered the best ever.

Fast forward to 2021 and Barcelona are in real trouble. They have struggled to compete for a few years and are relegated to 7th place in La Liga, having been knocked out of the Champions League group stage for the first time in more than 20 years.

“I don’t know what happened to the team,” Xavi (AS) said after his side’s 3-2 win over Elche on Saturday. “I’ve been gone for six years and there are some amazing things about the technique, in terms of position …”

Defensively, Barcelona were all over the place but were released from attack by Gavi’s young trio, Nico Gonzalez and Ferran Jutgla. The manager was full of praise for Gavi but eventually challenged his veterans to stand up.

“I’m not texting older players,” he said. “The work they do is commendable, what is amazing is that young people pass and score goals but that is no criticism of others.

“We have to get back into the game. We’ve lost and it really surprises me. The future of the team sees that.”

Regarding Frenkie de Jong, who was sacked after another tough match in Barcelona’s goal-scoring victory, Xavi added: “He gave us things, but he was not as strong as Gavi and Nico. He is still making an amazing effort.

“He was a great defensive player, as he got second balls. His excellent work is not seen. But also the issue of fatigue, he played too much and that’s dangerous.”