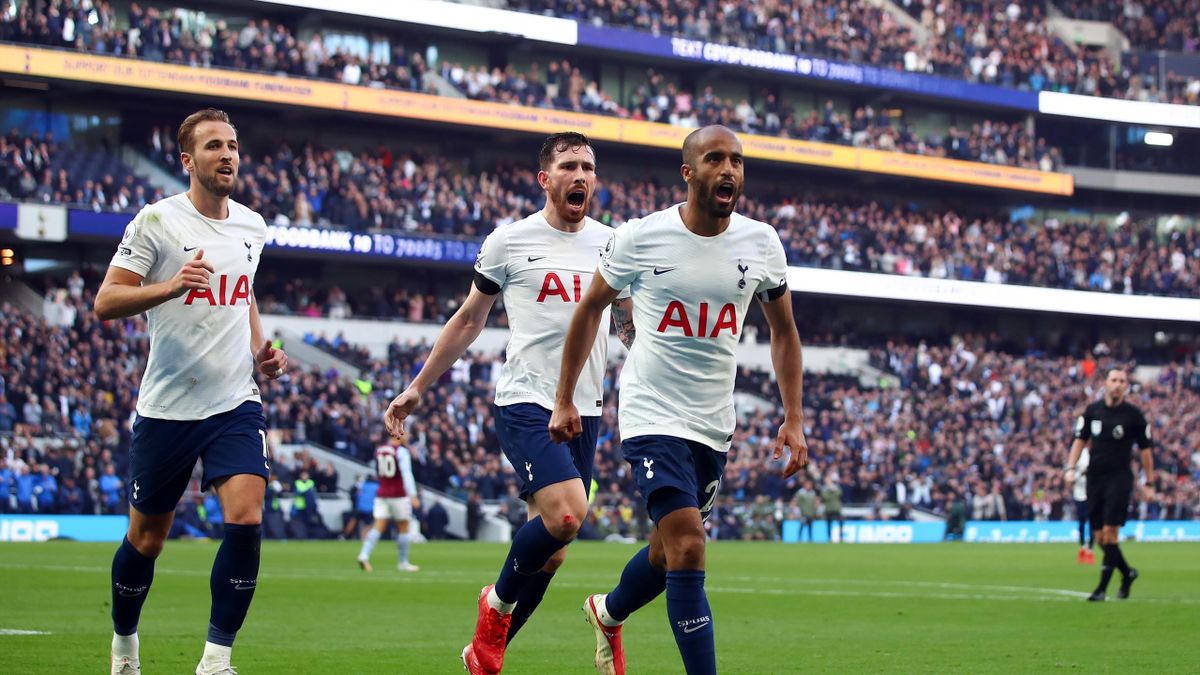 Tottenham Hotspur’s upcoming match against Rennes and Brighton has been called into question after reports emerged on Tuesday that a COVID-19 outbreak had erupted among some players.

Reports suggest that up to six first-team players (whose names have not yet been released) and two employees are being tested for COVID-19, with only two days left until their next match.

It comes at a very bad time for the Spurs, who are yet to prove their worth from the Europa Conference League group stage and have important Premier League games also fast approaching.

Those who returned positive positive lateral flow tests will now undergo a PCR test to confirm the results, and if they do return, those affected will need to isolate themselves for 10 days unless a negative test is produced.

New manager Antonio Conte has Spurs in good form and fifth in the Premier League, just two points behind London rivals West Ham, who are fourth and final in the Champions League qualifiers.

Tottenham have a game in hand for the Irons, however, after their away game in Burnley was postponed due to heavy and long snow that left the Turf Moor stadium unplayable.

This would not be the first time the Premier League has seen COVID-19 touch the teams, as Manchester City recorded four fine tests last December that forced their trip to Goodison Park to face Everton to be rescheduled.

Spurs themselves have been involved in previous games involving COVID-19 after their game against Fulham last season was postponed, due to good performances by the Cottagers team.

The busy December-January period will be the worst time for the games to be postponed, as Spurs are still in the Carabao Cup, where they will host West Ham, and the third round of the FA Cup, which will see Morecambe advance to Tottenham Hotspur Stadium this morning. January.