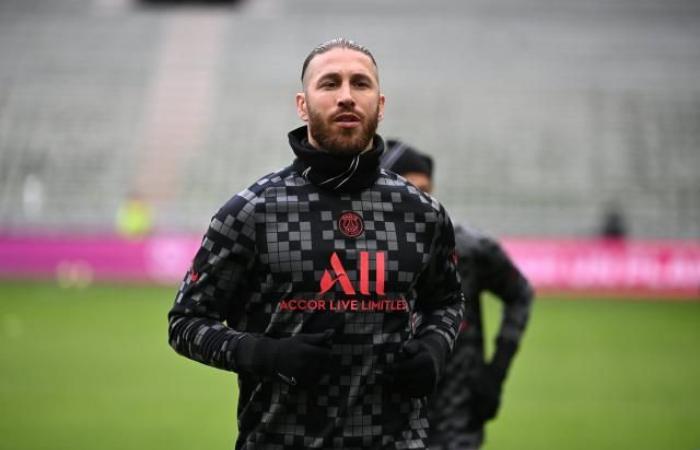 PSG has confirmed it. On their official website that Sergio Ramos would miss the next Ligue 1 clash. This saw Monaco take a trip to Parc des Princes on Sunday.

Obviously, the Spanish defender will switch between individual and team training in the coming days to be fit and aim to train with the rest of the team next week.

Including the Monaco game, the former Real Madrid captain will be missing four games due to “muscle fatigue” since his first game against St Etienne.

In the end, the Spaniard has not recovered in time so Mauricio Pochettino and the club’s healthcare staff are keen to rest him up to 100%.

“Sergio Ramos will continue to prepare for himself and the team in the coming days with the intention of having a team next week.”