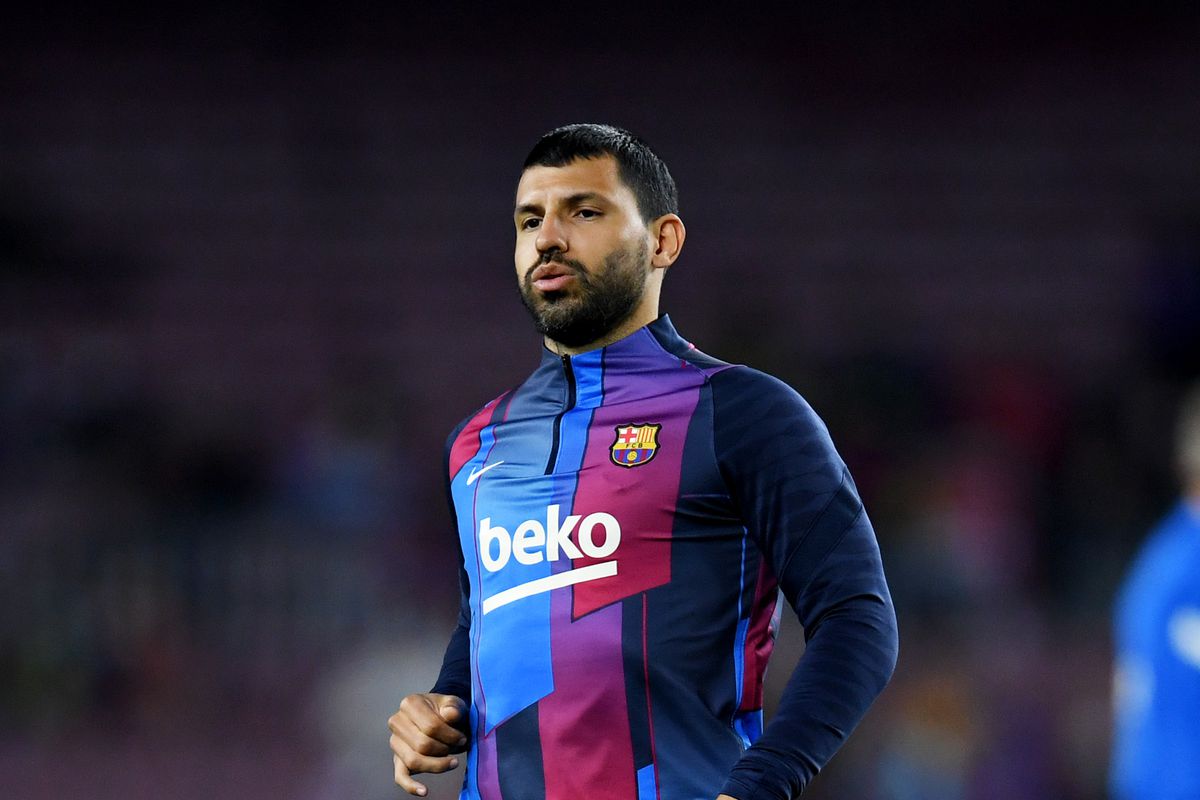 The Argentine international striker Sergio Aguero’s heart problem came as a bit of a scare to Barcelona and the wider football world when he had to be taken off against Alaves on October 30.

“There is an event on Wednesday where Aguero will announce his retirement from football,” Emilio Perez de Rosas told Radio MARCA’s ‘A Diario’ program.

“It appears to have been decided a few weeks ago, according to journalist Gerard Romero.

“But, according to my details, Barcelona has prepared for his farewell.”

Sergio Aguero arrived at Camp Nou in the summer and immediately faced the calf problem.

He has played four times for LaLiga Santander, having beaten once in El Clasico against Real Madrid. Added to a single UEFA Champions League appearance, Sergio Aguero played 165 minutes for the team.