There has been a lot of controversy about Lionel Messi’s victory over the Ballon d’Or, with many believing that Robert Lewandowski should have won the award, and France Football’s chief editor has revealed that the Bayern Munich striker could get a 2020 plan. after the COVID-19 pandemic, it meant that the winner was not selected.

Instead of being awarded the Ballon d’Or at this week’s event in Paris, Lewandowski was instead awarded the first Striker of the Year award.

During an interview with Watson, Pascal Ferre, the editor-in-chief of France Football, discussed Lionel Messi’s triumph over Robert Lewandowski and how the French magazine could pay homage to the Poland international.

“The Ballon d’Or award is based on the democratic process. There are 170 members in the judiciary and they have decided to vote for Lionel Messi,” Ferre said.

“I did not put Leo Messi first. I chose Lewandowski, but I think Messi deserves the Ballon d’Or as well.

“What Leo Messi said [about Lewandowski deserves for the 2020 Ballon d’Or award] is good and wise. I think we should not make decisions too quickly. We can think about it and we should.

“We can’t be sure if Lewandowski would have won the Ballon d’Or last year. We don’t know because it was not voted on, but to be honest, he had a good chance of winning it.”

In the 2020/21 season, Lewandowski scored an impressive 48 goals and provided 9 assists in 40 games in all competitions, with Bayern winning the Bundesliga, DFL-Supercup, UEFA Super Cup, and FIFA Club World Cup. 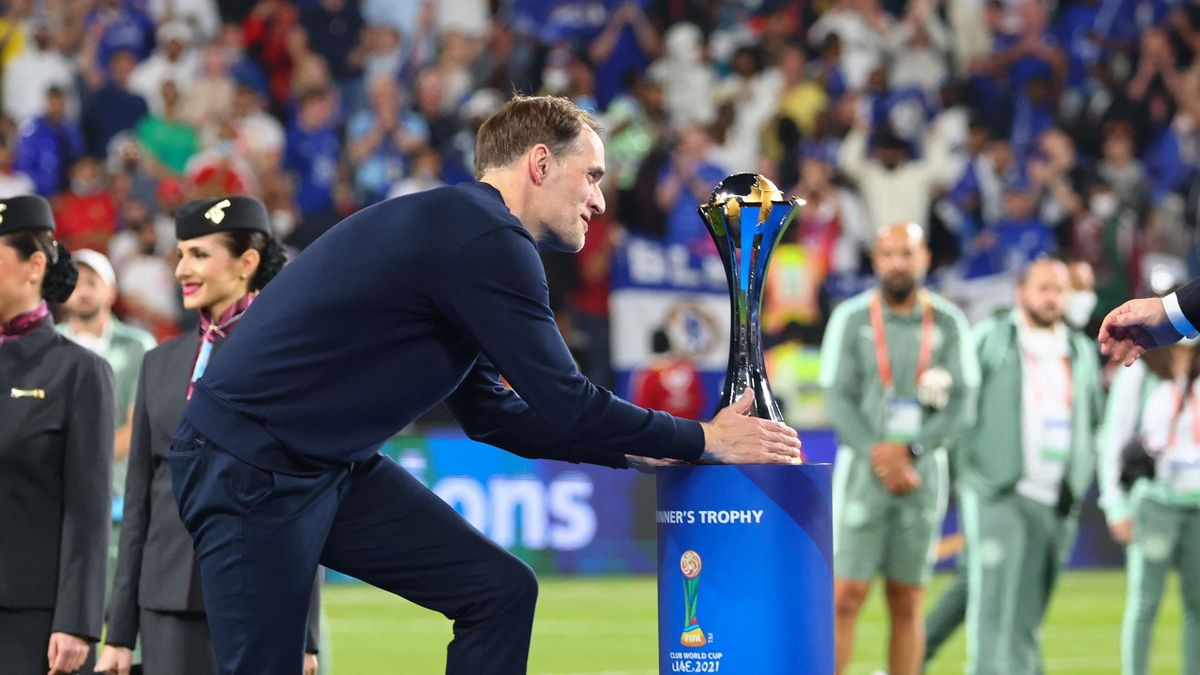 How do teams qualify for the FIFA Club World Cup?