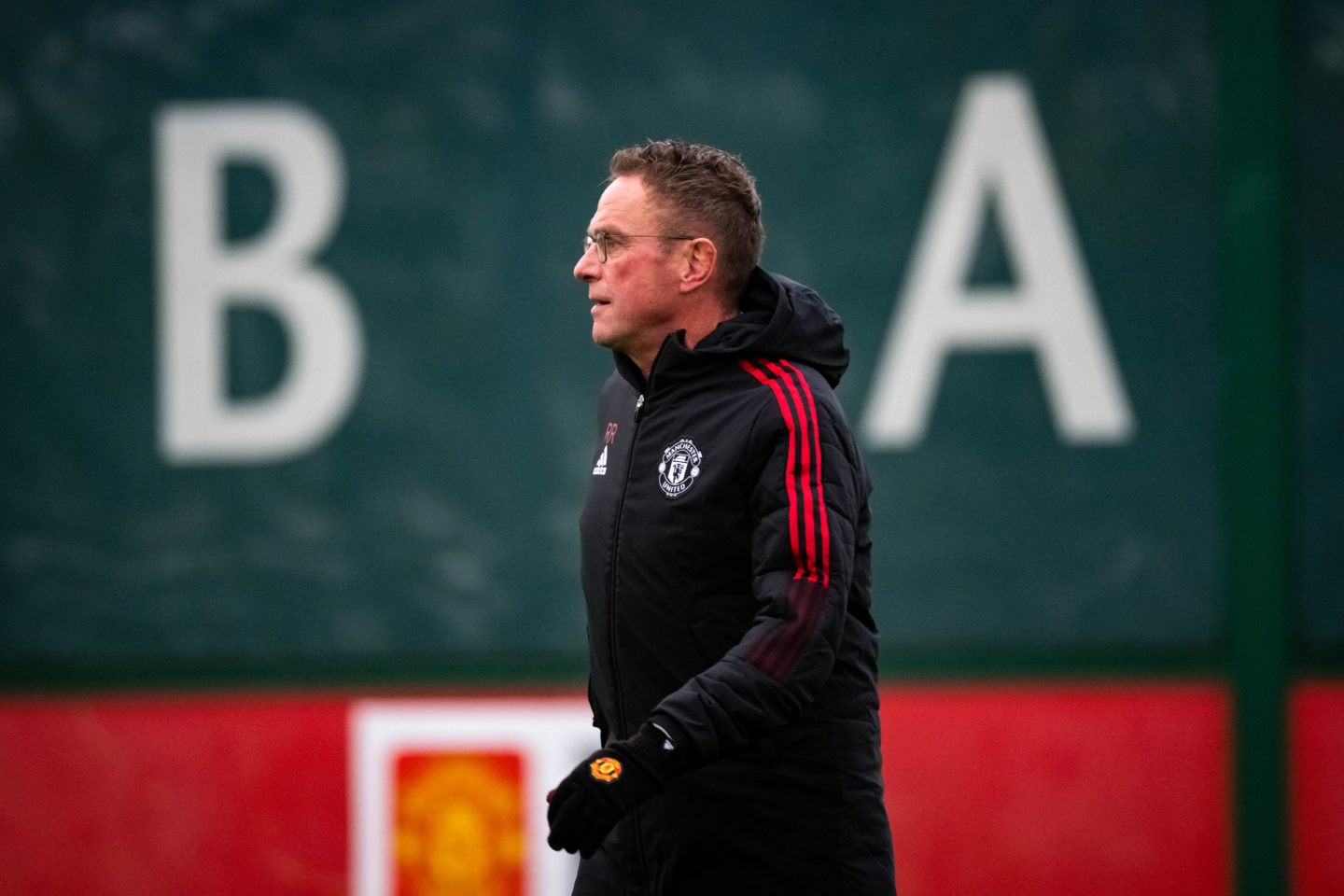 Interim Manchester United interim manager Ralf Rangnick has named his first six-month XI in charge – and has not made any changes to the team that beat Arsenal on Thursday.

The Red Devils take Crystal Palace to Old Trafford in the hope that Rangnick could retain the momentum exerted by Michael Carrick during his short stint as an interim manager; for the two Premier League games that drew a point against Chelsea last weekend, before a win was won at Arsenal.

The German coach has chosen to stick to the same team that Carrick picked up in the 3-2 win, which means Manchester United are likely to set up a 4-2-2-2 formation. David de Gea, surprisingly, retains his place on the poles, and the ankle niggle he picked up when Arsenal scored their opening goal was not strong enough to get him out of contention.

Diogo Dalot and Alex Telles continue to play at full-back, with United midfielders including Victor Lindelof and captain Harry Maguire.

In the middle of the pitch, Fred and Scott McTominay continued their roles as midfield pivots, allowing Man United’s threat from Bruno Fernandes, Jadon Sancho, and Marcus Rashford.

Cristiano Ronaldo is leading the way as expected, and the Portugal international will be given the task of adding to the six Premier League goals he has scored since returning from the club.