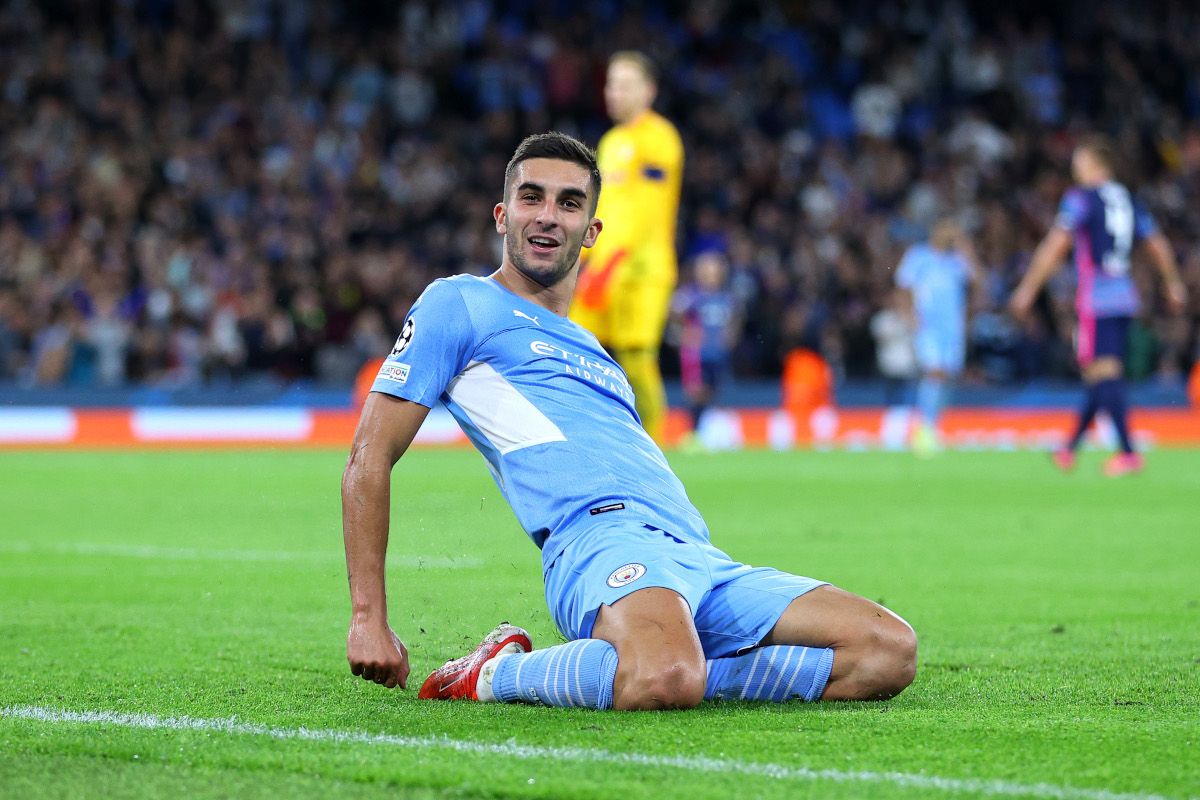 Manchester City manager Pep Guardiola could not comment on Ferran Torres‘ future but admitted that Barcelona’s public pursuit of the forward is frustrating but understandable.

Ferran Torres has been linked with a return to La Liga last month after playing just four times in the Premier League this season due to a combination of territorial competition and foot injuries.

Guardiola was asked about the future of the 21-year-old ahead of Manchester City’s trip to Aston Villa on Wednesday, as well as Blaugrana’s open recruiting strategy.

“It’s not my story, you have to go to Txiki [Begiristain] or Ferran Torres’ agent, or Barcelona, ​​I’m not the one to talk about. For six years I haven’t talked about these issues,” Guardiola said. he said at a press conference (via Manchester Evening News).

“We call some players from other clubs if we are interested, so I understand very well. I would not like it but this is what it is. We can’t control that and it depends on a lot of things.”

Barcelona have made arrangements to acquire Torres and teammate, Raheem Sterling, although Man City have yet to decide whether they can let him go through the January window.