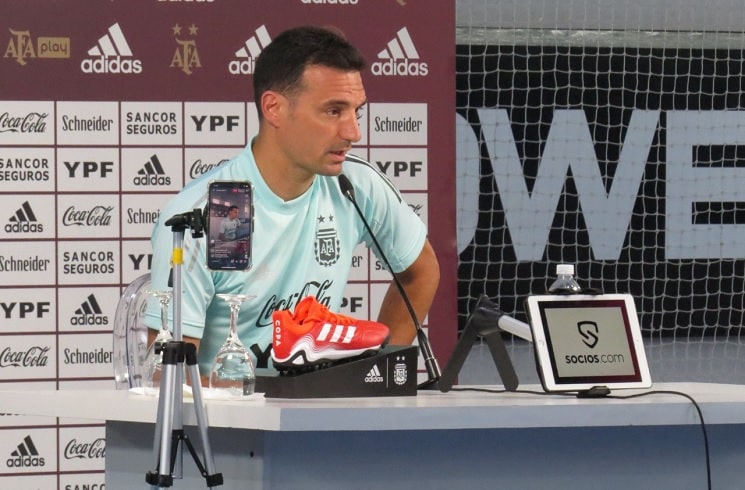 The award is presented by the Uruguayan newspaper El País in which two other Argentine coaches have been nominated. Along with Cloni and Gallardo, Ecuador national team coach Gustavo Alfaro and Juan Pablo Vojvoda of Fortaleza are among the eight nominees.

Lionel Scaloni won Copa America while coaching Argentina to win the first trophy in 28 years. In addition, his team is already eligible for the 2022 World Cup.

Marcelo Gallardo has won the award three years ago and will be the first coach to win it for four years in a row. He won the Argentina Supercopa, the league, and the Tolofo de Campeones on the River Plate.

Here are some of the nominated coaches: