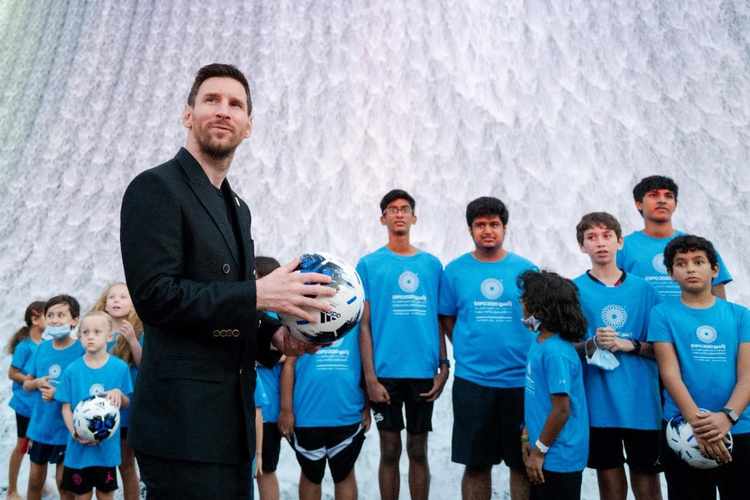 Paris Saint-Germain were due to face Manchester United in the 2021/22 UEFA Champions League Last 16, but a draw has been linked with Real Madrid instead.

That denied fans the opportunity to see another tournament, Lionel Messi vs Cristiano Ronaldo, but the Argentine is still happy with the rematch.

“PSG’s goal is to win the Champions League, that’s everyone’s goal,” he said at the Dubai Expo 2020.

“The team was very close before. It’s an important tournament for all teams. We will try to win it.”

The striker also described what it was like to travel from Barcelona and LaLiga Santander to PSG and Ligue 1.

“It was a big change after so long in one place, so it wasn’t easy,” he said.

“But, we all do well in a beautiful city and in one of the best teams in the world.”