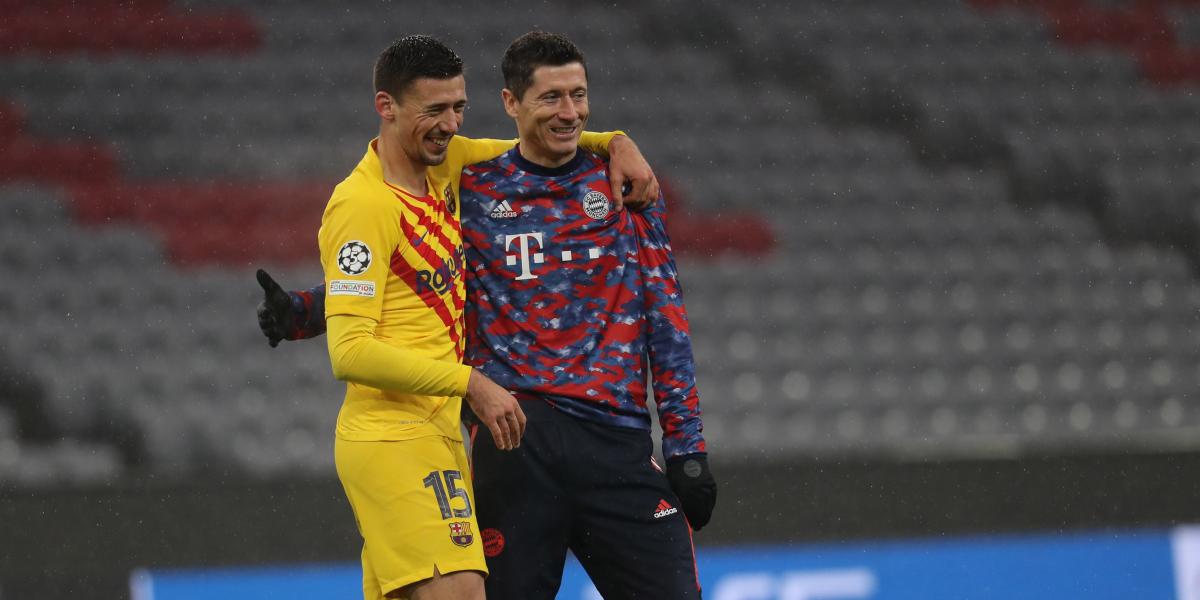 Barcelona lost the UEFA Champions League after a 3-0 defeat to Bayern Munich, but not everyone seemed to be as worried as they should have been.

Defender Clement Lenglet, who played every 90 minutes for Barcelona, was seen smiling with Bayern’s Robert Lewandowski during a full-blown whistle.

It is possible that these scenes have removed the noise from the Blaugrana, as the big club is rarely out of the top European competition in this category.

“I’m going to be angry. This is our reality and it upsets me. Today is the beginning of a new era,” Xavi said after the game.

Apparently, Xavi wants a different attitude from his players, and Lenglet’s action did not fully match his coach’s situation.