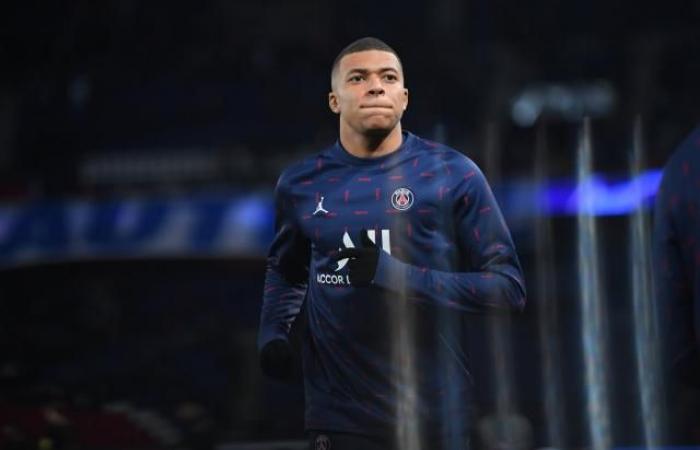 Despite not being willing to participate in public debates about his future, Kylian Mbappe has agreed that the status of his contract at Paris Saint-Germain should be addressed soon.

The 23-year-old, whose current contract expires on June 30, has also insisted he will focus on football in the crucial second half of the season.

“In the second half of the year, I will focus on the field, my football,” Mbappe told La Gazzetta Dello Sport.

“It’s a very important thing, especially in the second half of the season, where the lips are eaten. So, I think this is not the time to let people talk about me. what I do] on the field, not otherwise.

“So, we have to deal with this situation [about my future] because time goes by, but at the moment it’s not a priority.”

Mbappe went on to point out that Lionel Messi’s familiarity with Neymar’s injury did not allow the attacking trident to move on to PSG.

“Winning the first UEFA Champions League with PSG would be amazing, but winning another World Cup with France would be a different thing,” added Mbappe.

“I will try to do both because I have the opportunity to play for two top teams.

“It’s normal to have a lot of expectations [for PSG going this season]. Everyone expects surprises if the team is able to introduce players of this caliber.

“Playing with them is a great opportunity for me and I can’t wait for Neymar to come back, because with him I think we can do good things in the second half of the season.”