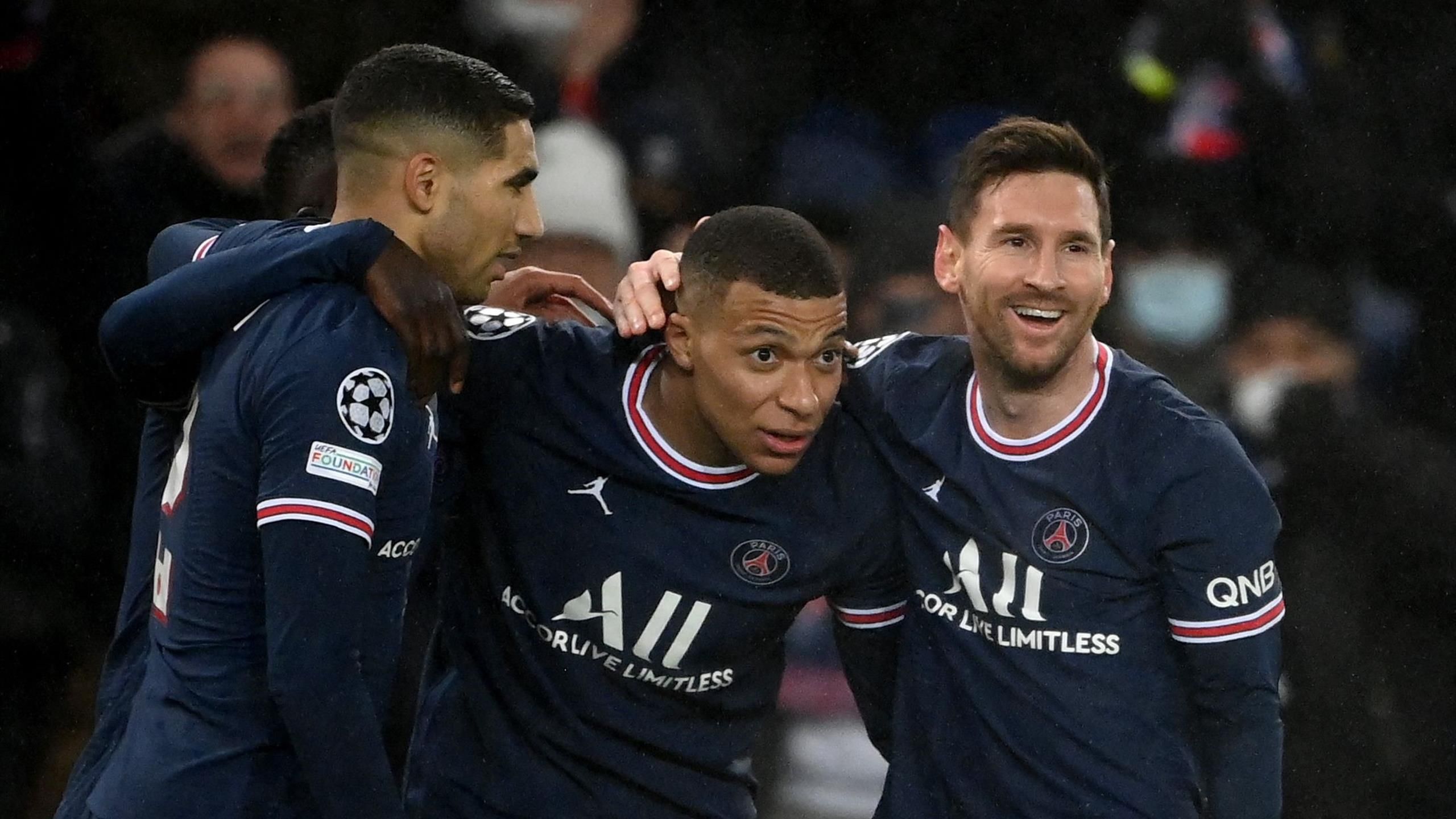 Everyone knows that Cristiano Ronaldo has been the idol of Kylian Mbappe for most of his life but it seems Leo Messi is changing his mind. When the Argentine international first came from FC Barcelona to play for PSG, Mbappe appeared to be more critical than usual.

Admittedly, that was very much in line with his desire to play for Real Madrid last summer but he also remained loyal to Cristiano Ronaldo. The PSG board had hoped for a few months with Leo Messi to persuade him to stay and sign a new contract to avoid Real Madrid. That much remains to be seen.

However, Mbappe first saw Leo Messi and looks confident after Tuesday’s game against Club Brugge. In a match in which he scored two goals and Messi two more, Mbappe spoke to the media after the match congratulating Leo on his success. But he also said a phrase that might prove that he thinks Leo is better than Ronaldo.

Kylian told the media after the game: “It’s easy to play with Lionel Messi. He’s the best player in the world. He won the Ballon d’Or a few days ago. He scored two goals today, he’s happy, and I hope he’ll help us in the future.”

It is unlikely that Kylian Mbappe is no longer a fan of Cristiano Ronaldo, he may think the Manchester United star is his favorite player. But Leo Messi was able to make room for the heart of Kylian Mbappe. When people felt cold and distant at first, they now feel like a player who likes to have Messi around.

The whole idea could change even more if Messi won the UEFA Champions League with PSG this season and lifted the trophy with Mbappe next to him. If this happens, anything could happen to Mbappe’s future at the French club.