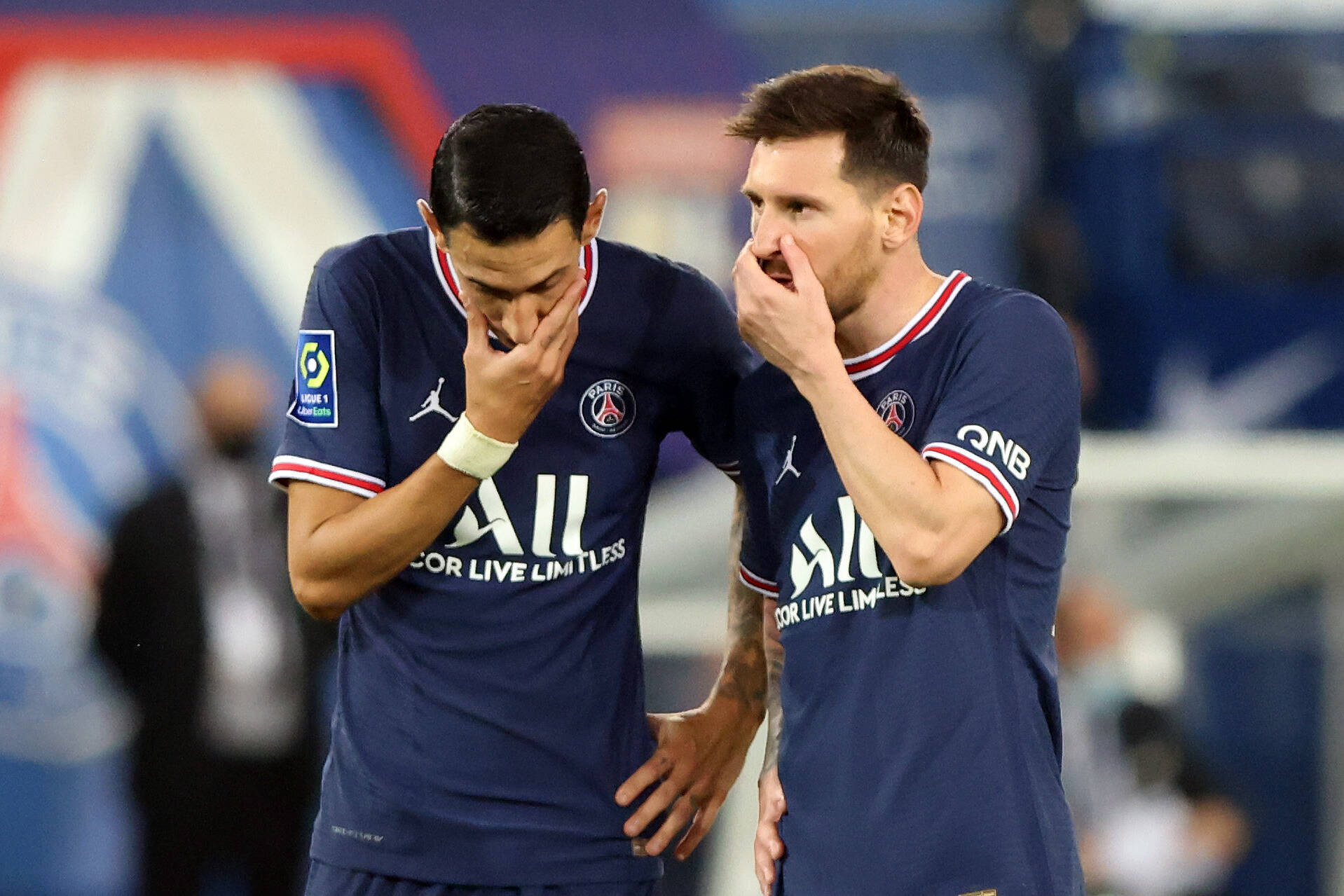 Angel Di Maria and Lionel Messi are great friends off the field and have built good communication on the pitch with the Argentine national team, yet the Paris Saint-Germain midfielder has admitted he was close to joining Messi at Barcelona early in his career.

Di Maria was linked with a change in the Camp Nou as his Paris contract expired although he renewed at Parc des Princes.

“I was very close to going to Barcelona,” Di Maria told TNT Sports.

“If I had gone I would have only played with him, when he left I was happy, it was the best thing for me, playing with him is a dream I had, it is a unique thing.

“The kid is crazy, he’s crazy. The Seven Ballon d’Or is crazy. Part of his job and all the other [Ballon d’Or] trophies given to others, if it was [the prize] for the best in the world. They should have given it to him Leo Messi.”

At the 2021 Ballon d’Or presentation, Lionel Messi pointed out that Bayern Munich striker Robert Lewandowski should have won the 2020 award, which was canceled due to the COVID-19 Pandemic.

“I think that’s what Messi said, what I saw and heard,” Di Maria continued. “It shows that he is a man in every way, asking that as he did in front of everyone, including the Ballon d’Or organizers.

“And he pretended it was nothing as if he were talking to any normal person. I think what he did was amazing.

“I do not know if he does or thinks like other people, he is such a creature. He enjoys playing, he enjoys doing what he does. I do not think he will feed himself on other things to be better.

“It’s natural and everything comes naturally to him, he won the Ballon d’Or because he’s the best in the world.”