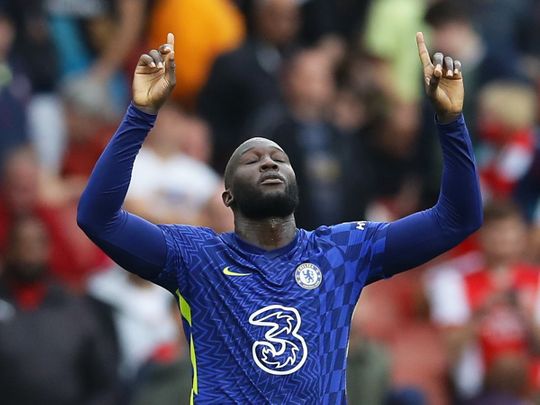 Chelsea striker Romelu Lukaku has spoken of his departure from Inter, saying it still worries him and he would like to return at some point.

Lukaku has set his sights on going to Chelsea in the summer and after a tough fight, he scored in the Blues’ last two games.

He spoke to Sky Italia recently and said: “Everything is over. I think everything that happened should not have happened like this. How I left Inter, how I interacted with the fans, worries me because this is not the right time now, but even when I left it was not the right time.

Now I feel I have to speak because I have always said I have Inter in my heart, I will come back and play there, I really hope. I like Italy, this is the right time to talk and let people know what happened without talking badly about people because I am not. ”

“First of all, I want to apologize to the Inter fans because I think the way I left should have been different. I should have talked to you first because the things you did for me, my family, my mother, my son, are things that live in me. I really hope at the bottom of my heart that I will be back at Inter, not at the end of my career, but at a good level that I hope to win more. “