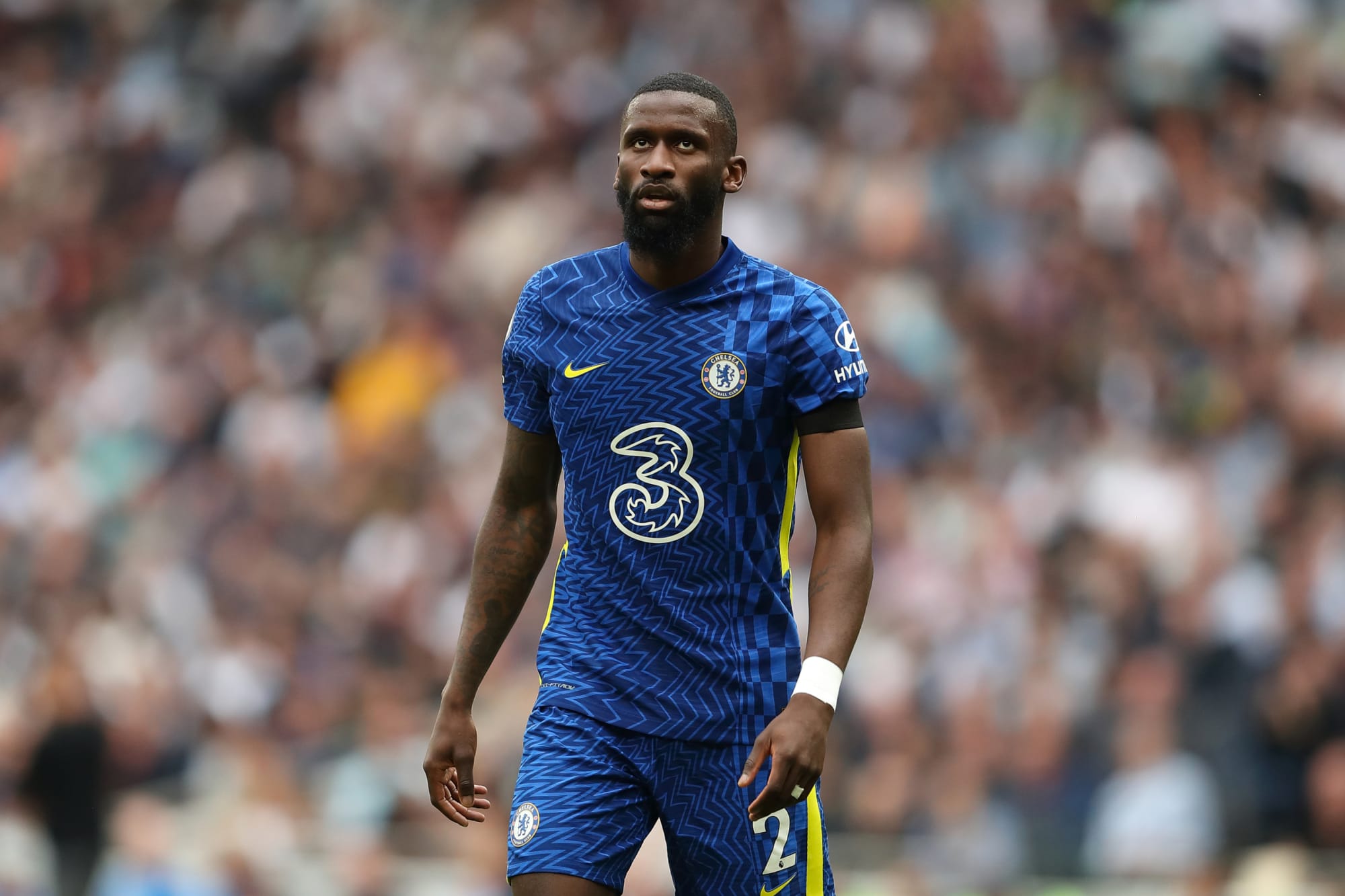 Antonio Rudiger is edging ever closer to joining Spanish capital club Real Madrid on a free transfer agent next summer, with Los Blancos likely to get their wish of having the German become their latest David Alaba-style signing.

Chelsea’s attempts to get the German defender to pen a new deal have continued to prove unsuccessful, and his teammates at Stamford Bridge are now resigned to his departure at the end of the season.

According to the Telegraph, the European champions have offered as much as 165,000 per week to Rudiger, but he is demanding double that, leaving Bayern Munich and Real Madrid waiting to make a move.

Mail Online are reporting that the Real Madrid dressing room are now expecting to have the center-back arrive next summer, with Courtois and Hazard likely to get in touch with their ex-teammate to speak highly of life in the Spanish capital.

Rudiger had come close to leaving Chelsea in the past, but himself admitted that Thomas Tuchel’s arrival as Frank Lampard’s replacement played an important role in keeping him in West London.

The German isn’t the only player with an expiring contract at the club. Defensive partners Cesar Azpilicueta, Andreas Christensen, and Thiago Silva are all entering the last six months of their respective deals.

A number of Chelsea’s players are thought to be frustrated that so many important players have been let reach the final few months of their contracts.