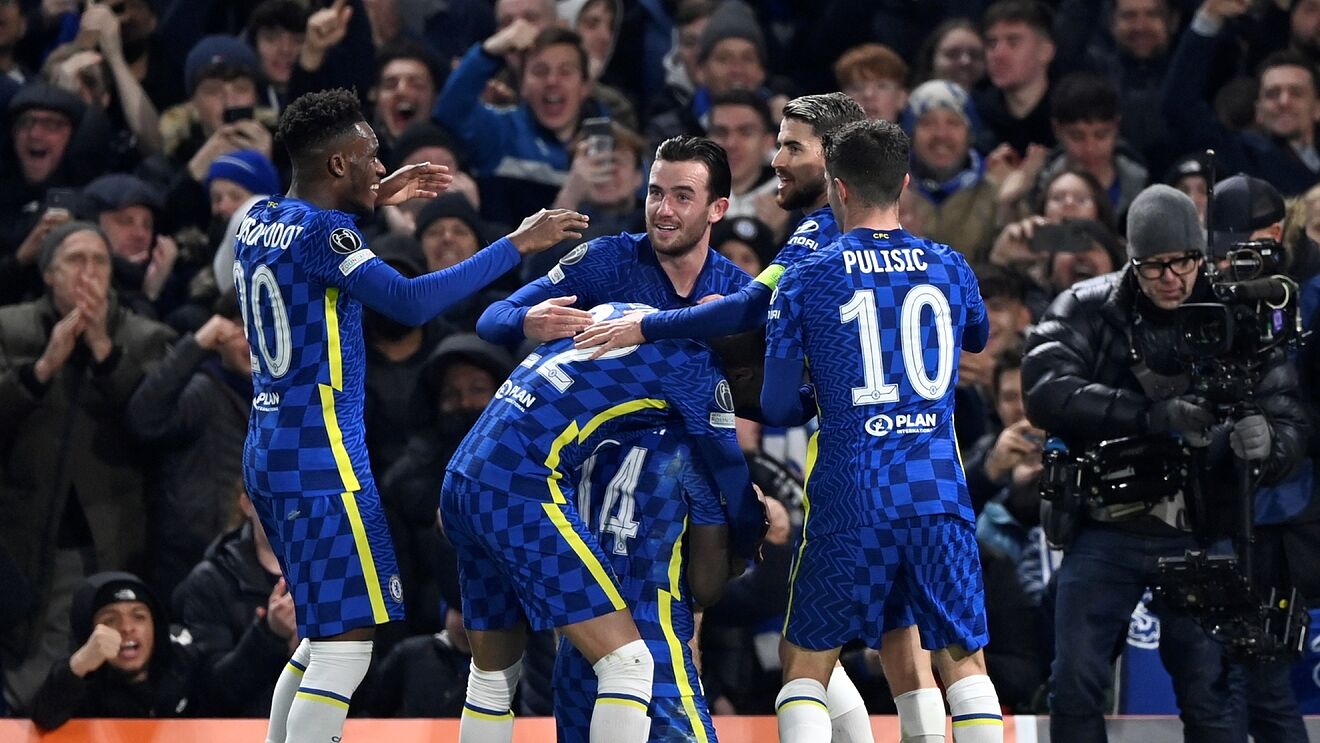 Chelsea remains top of the Premier League Point Table with a hard-fought 2-1 win over Watford on Wednesday in a 32-minute suspension in the first half after the spectator suffered a heart attack.

Successful Hakim Ziyech grabbed the lead in the 72nd minute, turning the ball over to Mason Mount – the England midfielder who put Chelsea ahead in the 29th minute.

By then the teams had been sacked by the referee due to an emergency at the stadium which took place 13 minutes later. The incident happened near a stadium where Chelsea left Marcos Alonso and appeared to warn the referee and medical staff on the telephone.

The spectator sat down and was taken to the frame to applaud the crowd.

Emmanuel Dennis equalized for Watford in the 43rd minute after Ruben Loftus-Cheek – one of the few players started by Chelsea manager Thomas Tuchel – was stripped of the center by Moussa Sissoko, who led the way and stopped his teammate from scoring.

Chelsea stayed one point ahead of Manchester City and two ahead of Liverpool last night when all three teams won.