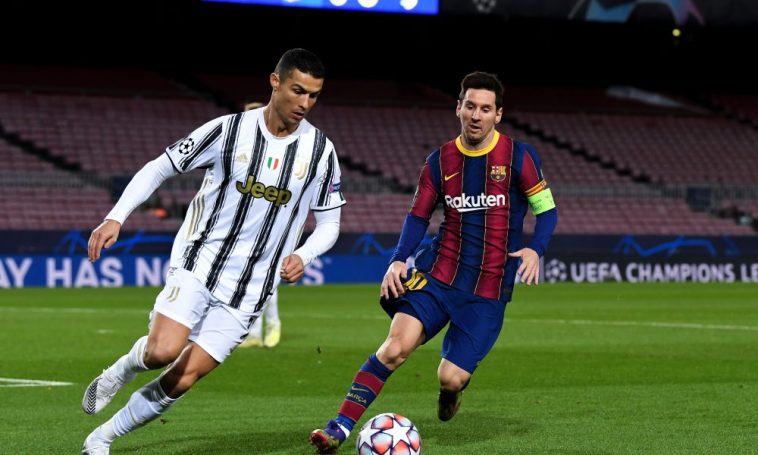 Lionel Messi and Cristiano Ronaldo met last season as well Ronaldo and Messi are meeting in the knockout stage for the first time since 2012. Messi led his team to the final with a single skill of service. This time the two teams are changing. Leo Messi has left Barcelona and joined PSG this time. Ronaldo has also joined Manchester United for Juventus after Real Madrid. And that’s where the two are seen as opponents in the knockout stage again after 10 years.

The champions league group stage or the last 16 draw shows that some comeback story has come up. This time the story of ‘meeting again’ focused on Cristiano Ronaldo. Sporting Lisbon came second in their group in the last 16.

Manchester United have been the group champions on the other hand. The chances of facing Ronaldo in his childhood club in a Manchester United jersey were therefore good. But his memory will be a period of romance, not a club, but around arch-rival.

Sergio Ramos, who captained Real Madrid for the past 6 years and spent 16 years at the club, is now at PSG. His chances were also raised to play a match against the old club. There are two other former Real players at PSG. Angel Di Maria and Ashraf Hakimi also had a chance to return home. In Sergio Ramos’s case too, there are stories of ‘meeting again’. Rafael Varan, who has teamed up with his teammate for the past 10 years, is now at Manchester United.

Although Ronaldo-Ramos was not at level, Either Sadio Mane or Hakim Zeysh were likely to face the former team. All he got was a taste. Liverpool’s Mane will have to play against old club Salzburg.

Champions League draw Round of 16