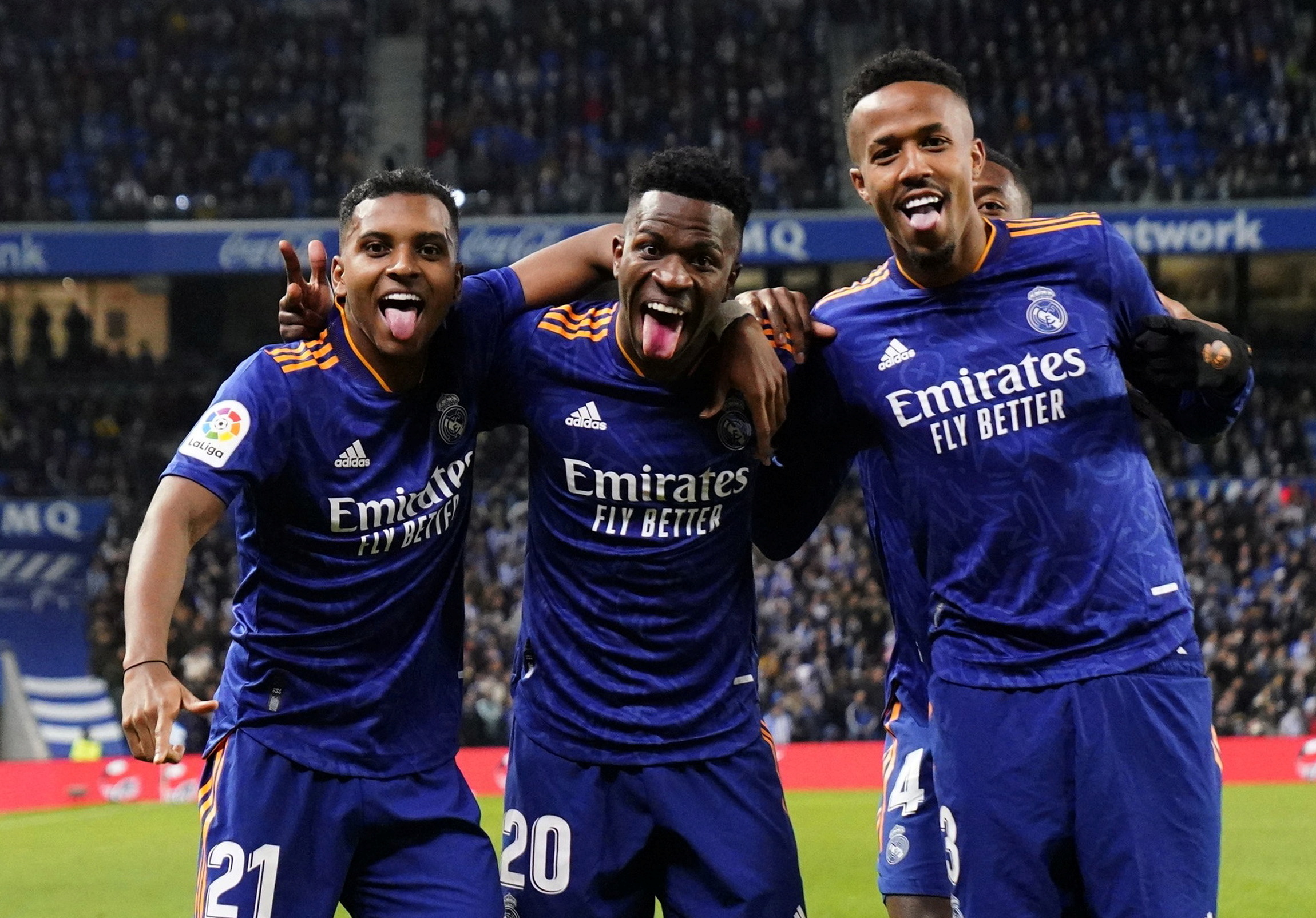 Carlo Ancelotti spoke to the media after Real Madrid’s 2-0 win over Inter at the Estadio Santiago Bernabeu on Tuesday night.

The Los Blancos coach is pleased with the way his team has played and, although he feels the defenders could put a lot of pressure on him, he is confident of his chances in this year’s Champions League.

Luke Jovic also started, with Karim Benzema’s doubts about the Madrid derby over the weekend, the Serbian has shown he can help the team.

“Luka Jovic has played very well, helping the team in the attacking, in the control and …,” he said after the game.

“We have days to see if Karim can recover, I think he will recover.”

Ancelotti then gave a test of where the team currently stands.

“We are doing well. We are at a high level and now we have a great commitment to defense,” he said. “Sometimes we are not very stressed. We are alive, we are free …

“We do not have the means to defend ourselves in an open field. “We have the quality to win LaLiga and the level to qualify for the Champions League.

“No team has the potential to win the Champions League, but they will compete with him. “There are strong teams, some of which are very good.

“We are not a strong team in the defense field, we will not be able to defend in the open field, but we have a lot of quality, a lot of experience, and a lot of dedication.”