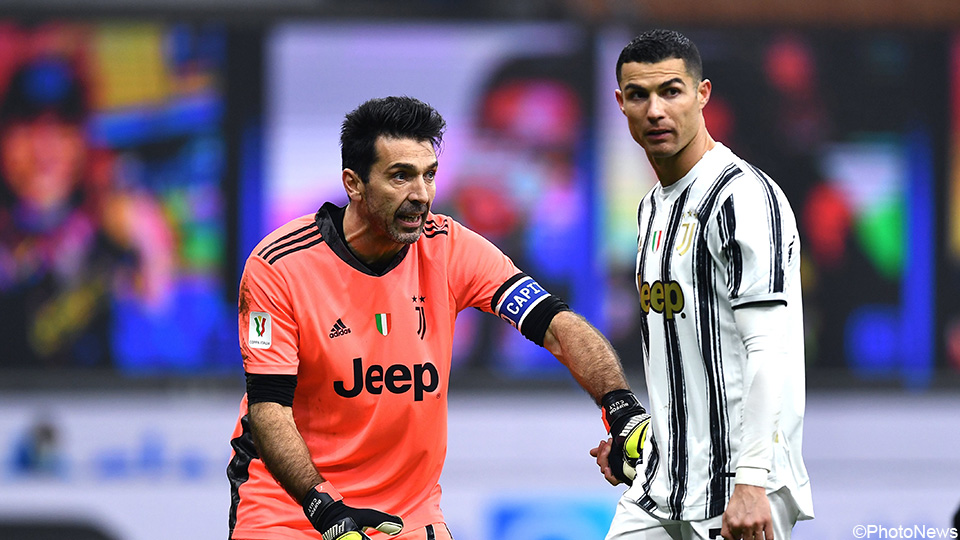 Gianluigi Buffon has become the latest big name in Italian football to speak ill of Cristiano Ronaldo’s impact on Juventus following his 2018 arrival from Real Madrid.

The Portuguese has joined the Old Lady of Italy from Los Blancos for three years when many in Italian football believe Juventus have backed down. After winning seven consecutive Serie A titles before his arrival, they won two more before losing to Inter last season.

Away from home games, Juventus had reached the Champions League final four years before his arrival but never advanced to the quarter-finals with him.

“Juventus had a chance to win the Champions League for the first year there, while I was in Paris Saint-Germain,” Buffon said in an interview with TUDN. “I did not understand what had happened.

“When I came back I worked with him for two years and we did well, but I think Juventus lost the team’s DNA while he was there.

“We reached the 2017 Champions League final because we are a team full of experience, but most of all we were a team. We lost that with Ronaldo.”

Leonardo Bonucci had previously told Athletic that Juventus players carelessly grew up relying on Cristiano Ronaldo after his arrival.