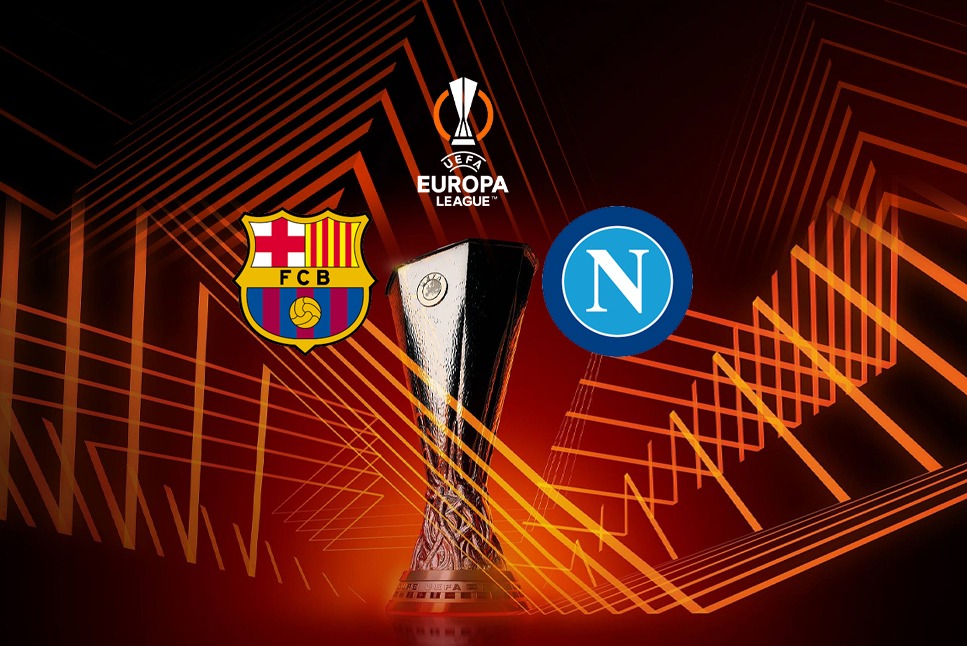 Barcelona, ​​who are out of the UEFA Champions League after finishing third in their group, will host Napoli in the first leg on February 17 before playing away in the playoffs a week later.

Barcelona’s LaLiga side Sevilla will face Croatia’s Dinamo Zagreb, while Bundesliga club Borussia Dortmund will take on Scottish champions Rangers after a draw in Nyon, Switzerland on Monday.

The Italian team Atalanta will face the Greek side Olympiakos Piraeus and Porto will face Lazio.

In the third Europa Conference League tournament, English Premier League club Leicester City will face Danish side Randers, and Scottish side Celtic will face Norwegian champions Bodo / Glimt in the playoffs round.

Austrian club Rapid Vienna will face either Tottenham Hotspur of England or Dutch side Vitesse Arnhem, depending on which of the two teams advance.

Tottenham’s continued participation in the competition will be decided by European football governing body UEFA after their match against Stade Rennais was canceled due to COVID-19 charges at the club. UEFA has said the match will not be postponed.

Vitesse are currently second in Group G with 10 points after playing all six games, while Tottenham are third with seven points after five games.

Among other ties, French side Olympique de Marseille will face Azeri side Qarabag, Dutch side PSV Eindhoven will face Israeli side Maccabi Tel-Aviv and Turkish side Fenerbahce will face Slavia Prague of the Czech Republic.

Midtjylland Denmark has been drawn against the Greek side PAOK, while Sparta Prague will face Serbian side Partizan Belgrade.