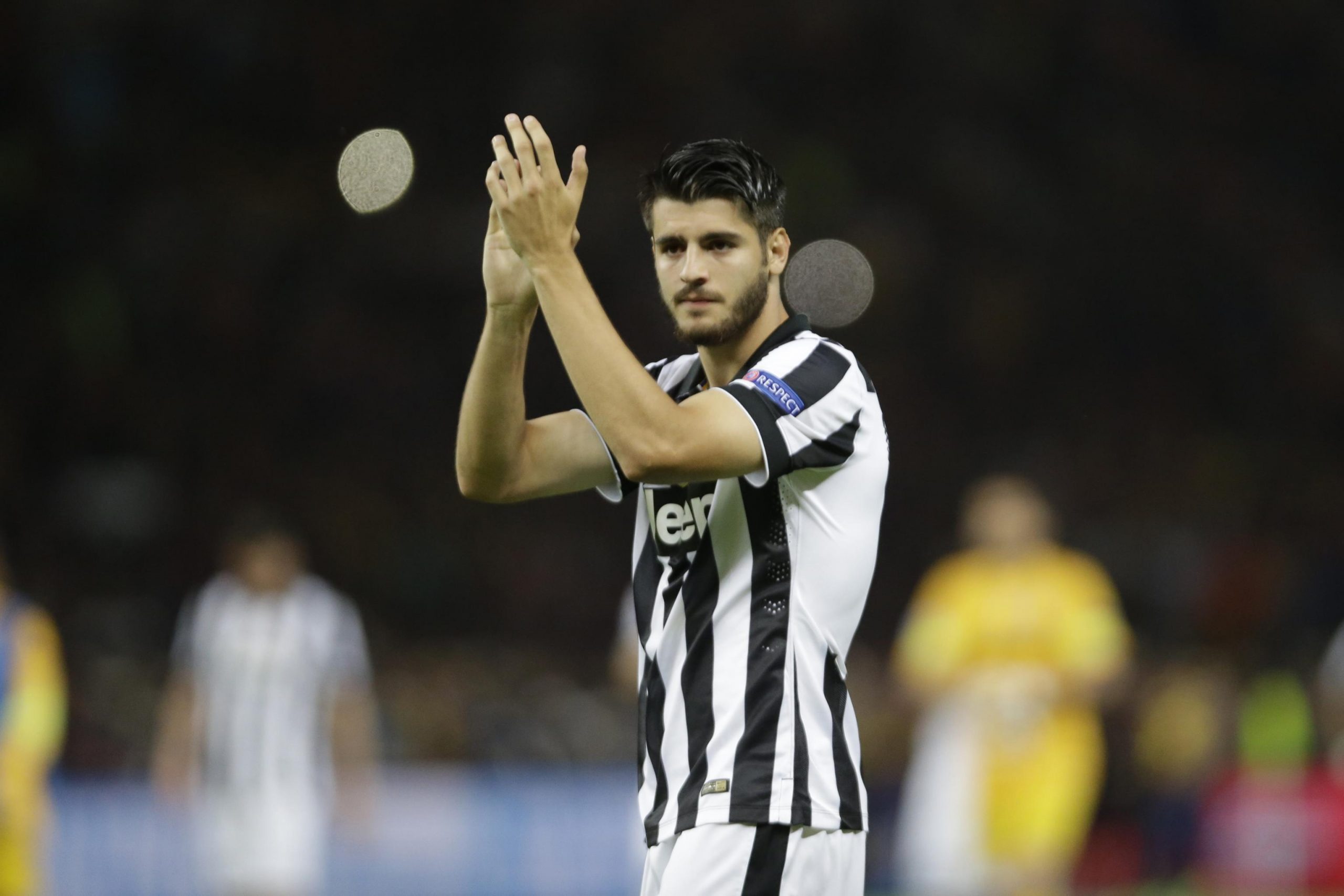 Xavi Hernandez is said to be looking forward to something new ahead of the January transfer window.

Barcelona have already sealed the contract of Manchester City forward Ferran Torres ahead of the winter window, although work has yet to be done to sign the striker.

It is hoped that Barca can work in an area where their salary allows them to sign at least one player other than Torres.

According to Diario AS about Mundo Deportivo, there is one of Spain’s most eye-catching countries.

Atletico Madrid striker Alvaro Morata is said to be the latest target.

Morata spent one and half years on loan from Juventus, and would remain in Turin for the rest of the season.

But according to the report, Morata has already told Juventus he wants to leave in January and Barca have already spoken to the player and his agent.

Atletico Madrid are unlikely to return to Morata this time around, and the deal could be a good one for everyone, even if Barca will require a striker to take a reduced salary.

According to the report, Xavi phoned Morata and told him he wanted to loan him out for six months with the intention of keeping him in the long run, which could lead to a permanent deal in the summer.

Morata is said to be keen to leave, but it is not a deal made by any means yet.

Barca need to fix their wage problems in the early days of the transfer window, and both Juventus and Atletico Madrid need to agree a deal.