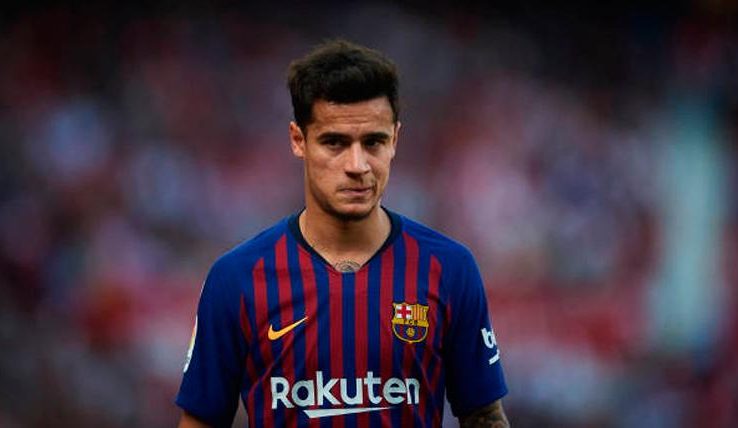 Philippe Coutinho could eventually be offered a way out of Barcelona next January, with Arsenal, set to return the Brazilian to the Premier League.

Coutinho had enjoyed a successful spell at Liverpool before joining Barcelona, ​​but his time at Camp Nou never began, failing to bring any side of loan to Bayern Munich.

According to the Daily Mail, Coutinho’s representatives are on their way to London to hold talks with the Gunners, and Barcelona’s desire to move the player is well known.

The same source, however, also reported that Mikel Arteta’s side will have to contend with London rivals Tottenham Hotspur in order to sign Coutinho, Everton, and the wealthy Newcastle United.

Fichajes.net reported that Arteta when Coutinho’s name was referred to him as someone he could possibly refer to this winter, responded with “yes strong enough to allow him to sign”.

Arsenal, however, have found form under Arteta recently and there is no obvious place for Coutinho on their side. Martin Odegaard was reborn in recent weeks and has scored four goals and two assists in his last seven appearances, while Emile Smith Rowe and Buka Saka have also been impressive in attack.