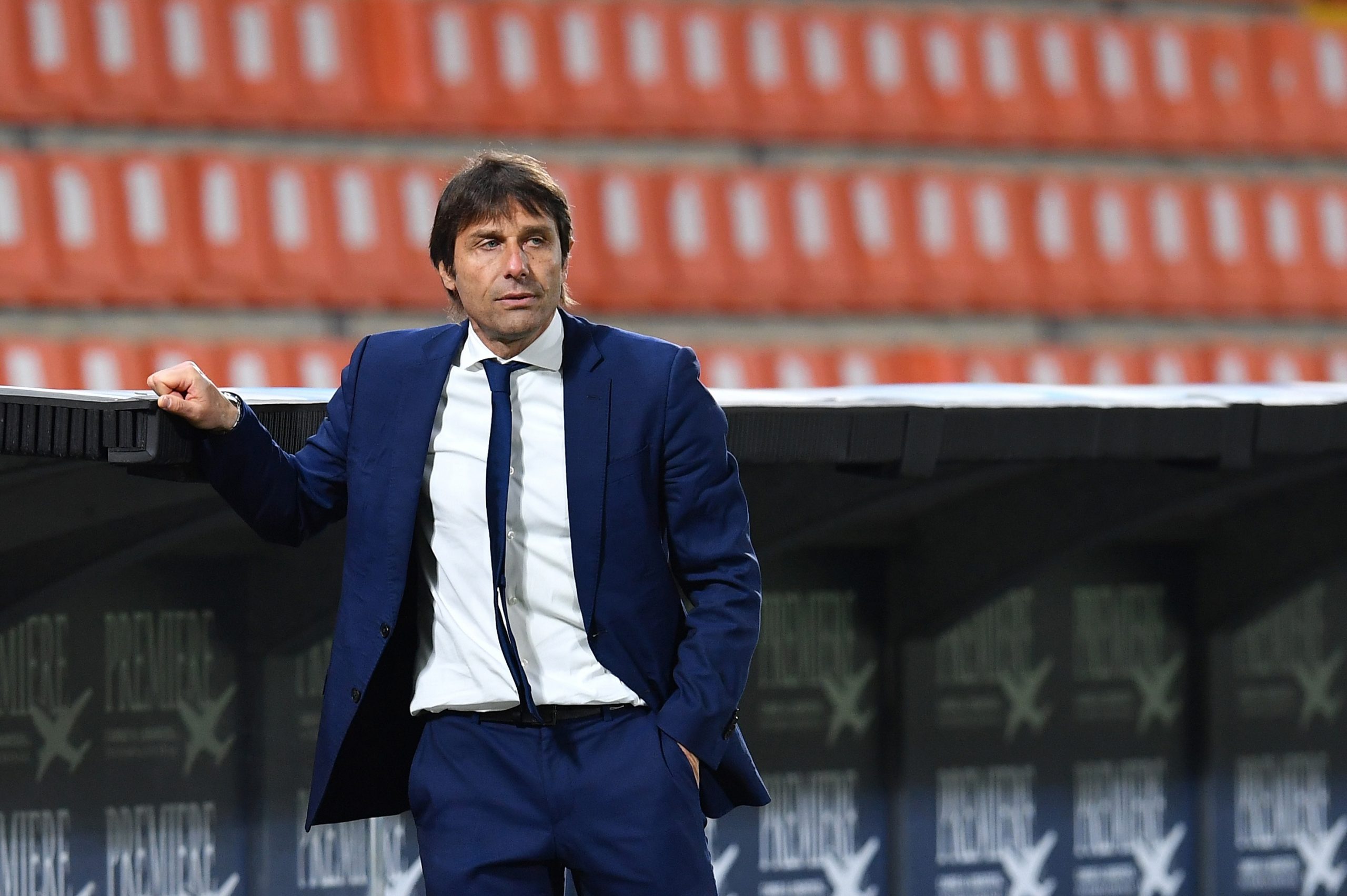 Liverpool travels to north London to face a Tottenham side that hasn’t played a match in two weeks due to a Covid-19 outbreak at the club, with Antonio Conte admitting that morale is down in the Tottenham Hotspurs dressing room right now because of such a gap between fixtures.

The Italian master-mind was asked about his thoughts on Mohamed Salah in a pre-match press conference on Friday, revealing what qualities make him a great footballer.

“I think he’s one of the best players in the world,” said Conte. “Because during the games we’ve seen, he scores goals or assists. He’s a decisive player. During the game, every time he has the ball, he’s dangerous.”

Mohamed Salah has spent three seasons in Serie A after his failure to move to Chelsea, while Conte has seen an ‘amazing’ improvement in Egypt.

“He has improved a lot, I remember when I [coached] him in Italy, and now he has improved amazingly. I think he is one of the best players in the world, in every game he decides.”

Salah was in good form with Liverpool, during the 2021/22 season and has scored 22 goals in 23 appearances for all competitions.

With 15 in 17 league games alone, Salah is on the verge of breaking his record for most goals in a Premier League season. The Egyptian midfielder scored 32 goals in the 2017/18 season in his first year at Anfield.