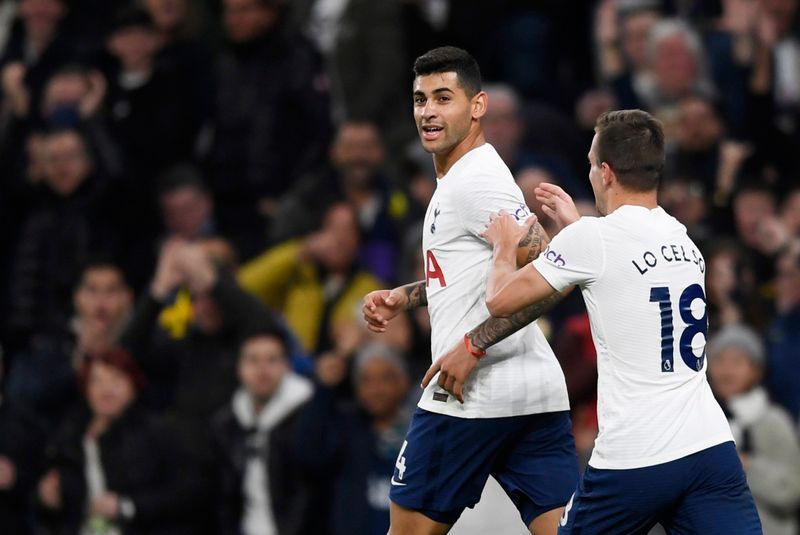 Cristian Romero will not play until the end of the year after being injured last month against the Argentina national team. Tottenham boss Antonio Conte says Romero has come out with a high-quality hamstring. With quotes from Football London, speaking at a press conference, here is what Antonio Conte said.

“The news is not good, it is not good. The injury is serious. I think it will take time to see him again. Certainly next year. We have to look at his injuries every week but the injuries are serious. Now you are trying to recover but need more time. He needs time to recover. It hurts because you know you are an important player for us. The injuries are very serious. ”

When asked if Romero will return next year:

“Next year. In January, February, I do not know but certainly, by 2021 he has finished playing. This month. We should wait to recover but the injury is serious.”