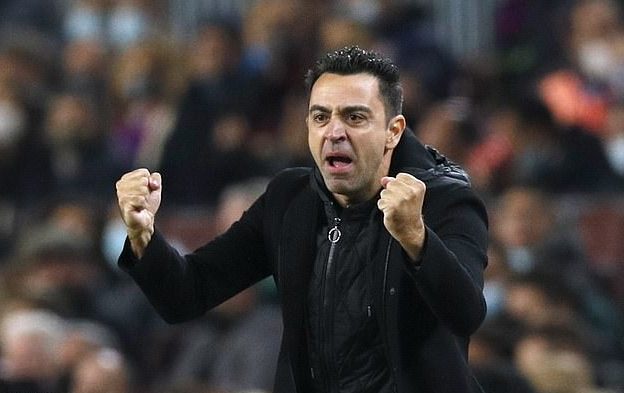 Xavi Hernandez has already tested what he has at Barcelona and the Catalan coach is ready to identify a key player to add goals to their game.

The new manager is clearly the team’s biggest mistake is the lack of goals, and he knows they need to be strengthened at the top, as he has seen his team score just once in the first two games.

Barcelona are paying attention to Xavi’s wishes and will now prioritize the signing of the striker when the market reopens in January.

The current nominee is Arthur Cabral, who has scored 24 goals in 25 games this season. Barcelona are key to an initial loan deal with the option of making a permanent transfer, although they could be bought permanently at the end of the season.

The Brazilian midfielder has been on Basel books since arriving in Europe from Palmeiras.