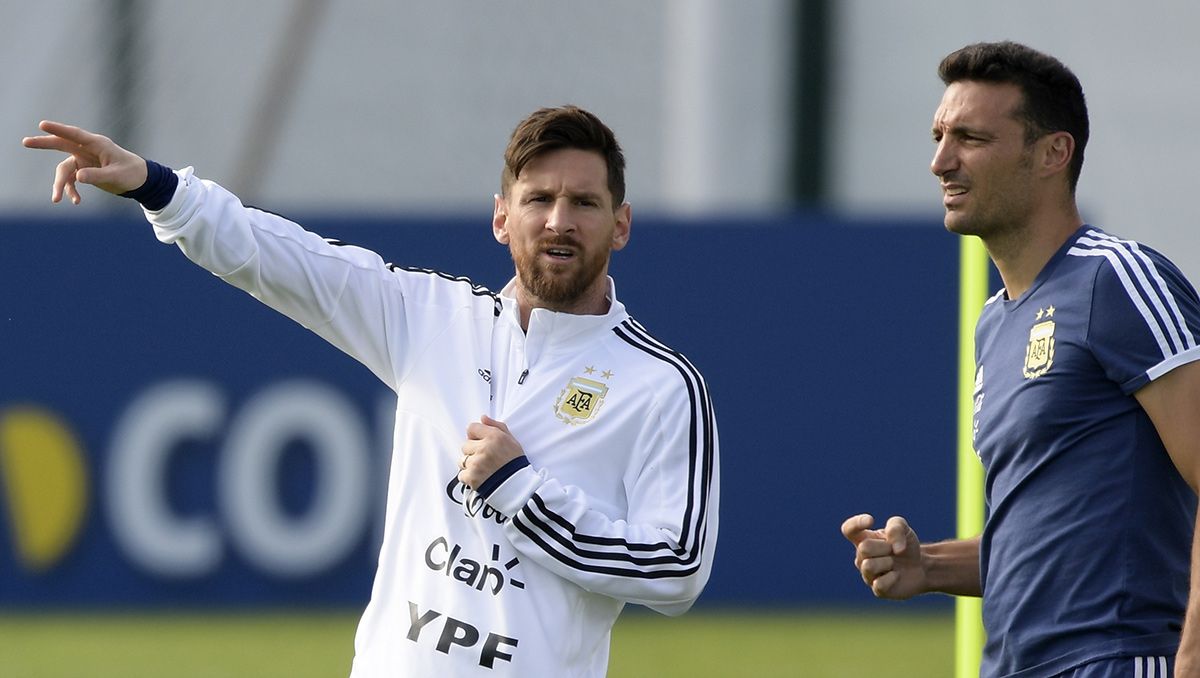 Argentina coach Lionel Scaloni has a plan for Lionel Messi in the next World Cup qualifier 2022 against Uruguay and Brazil. Messi arrives at the national team camp in poor condition and missed the last two games of Paris Saint-Germain with the little physical complaint.

The French team is not happy about going to South America, but Scaloni is not willing to risk it. The Albiceleste manager plans to use the match against Uruguay on Friday, November 12, to get minutes under Leo Messi’s belt, in the hope that he can play the full part against Canarinhos next Tuesday.

It remains to be seen whether Leo Messi will play halfway through Montevideo or get a short chance to get out later. TyC Sports reports however indicate that Scaloni wants to play 90 minutes against Brazil.

It is unclear what Messi is thinking at the moment, as he will know that PSG sporting director Leonardo is unhappy with the idea that the striker could be available a few days after missing the Ligue 1 game against Bordeaux.

Brazil are currently at the top of the CONMEBOL qualifiers, with six points over Argentina. Both should have no problem finding default destinations in Qatar 2022, but pride is at stake.

Meanwhile, Paris Saint-Germain will be watching anxiously as they have been found in the last international break which has left Messi struggling since then.