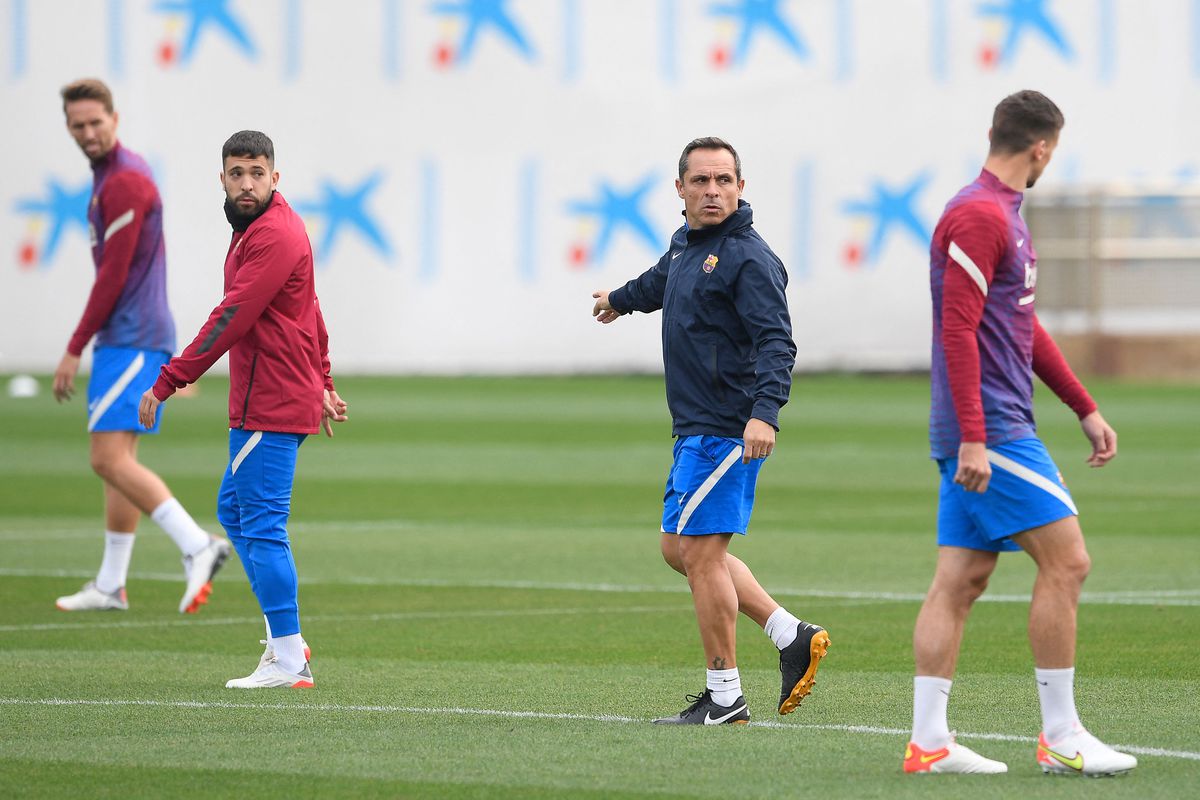 Sergi Barjuan will be Barcelona’s first-team coach in one game and the Barcelona board has reached an agreement with Al-Sadd and Xavi Hernandez. Xavi will arrive in the Catalan capital next week.

The Catalans have reported that Sergi Barjuan will launch a press conference on Friday ahead of the Laliga away game in Celta Vigo.

He is sure to handle the game against Celta Vigo, but in the coming hours, Xavi will take part in a Barca board trip to Qatar to finalize the deal.

“Representing the club I have given everything is amazing. I do this as my team. If I show uncertainty, the players will not believe me and what we will do would be in vain. I can’t imagine how long I will be there. I love the club,” said Sergi Barjuan in Kiev.

Despite not playing at the highest level, Dynamo Kiev’s victory earned Sergi respect and put Barca in a relegation zone as they should make it into the Last 16 as long as they avoid losing at home to Benfica.