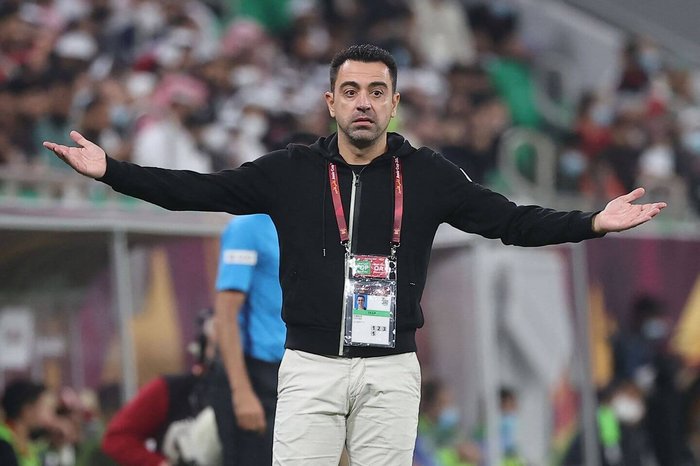 Sergi Barjuan is currently the manager of Barcelona. But the club wants to bring in Xavi to replace Koeman, who is now Al Sadd’s manager.

Barcelona have already met with Al Sadd’s board and told them that the club are keen to appoint Xavi as their first-team coach, but no agreement has yet been reached.

Although unsuccessful for the first time, Barca’s board remains calm. According to ‘AS‘ there is a new meeting between the two sides which is expected to take place soon.

According to some European media, during the first meeting, Barcelona only introduced Xavi’s contract with the Qatari club.

At the second meeting, which is set to take place on Thursday, Barcelona will offer a direct offer to Al Sadd owner Mohammed bin Al Thani to remove Xavi from the team.

Joan Laporta will not be attending the meeting. It will be Xavi in ​​charge to tell the check that when he signed his contract he was promised he could leave if Barcelona offered him a job as a manager.