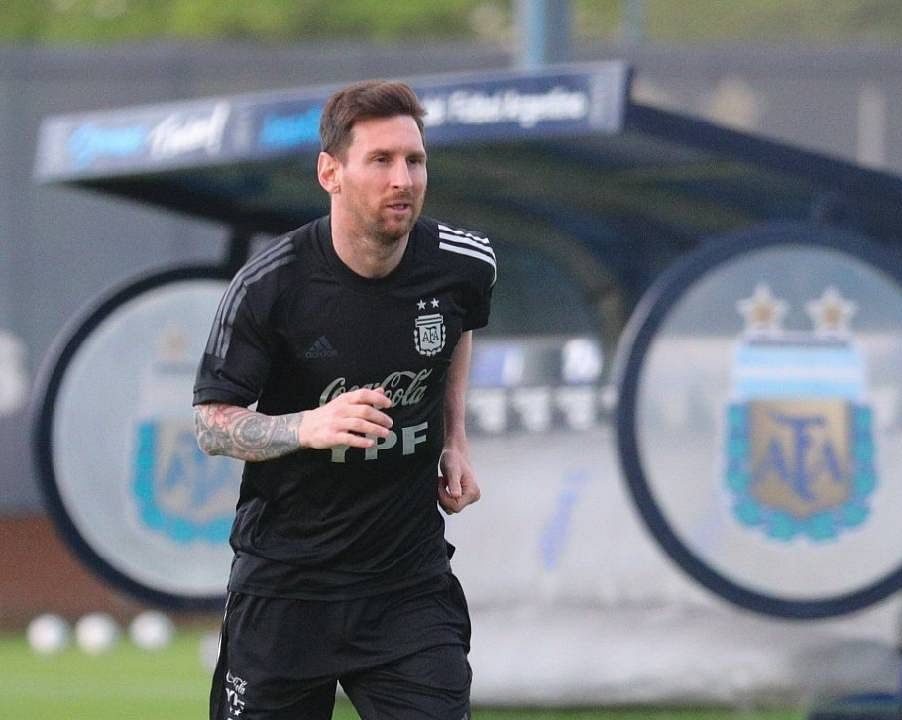 Lionel Messi left Camp Nou in August after the club failed to meet the terms of the new contract due to La Liga’s salary limits.

The Argentine international has spent the past 17 seasons with Barca, scoring 672 goals in 778 games in all competitions.

However, Spanish media Marca report suggests that Lionel Messi could return to Camp Nou before the end of his playing career.

The report also says calls are coming in after Barcelona worked out ways to bring back the six-time Ballon d’Or winner next season.

Lionel Messi, who signed a 2-year contract with PSG, Messi has scored 3 goals in 8 games for his new club.