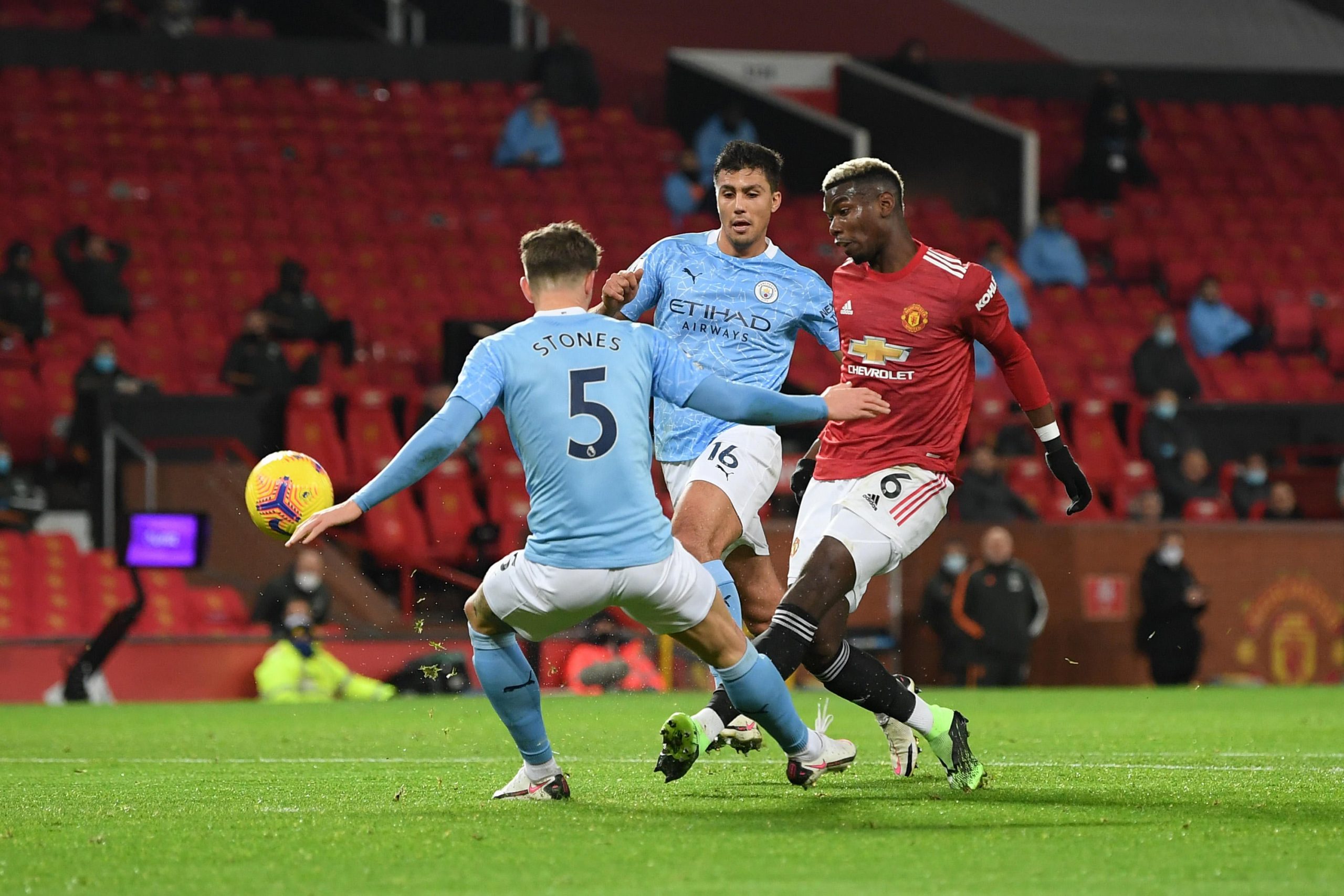 Manchester City will be desperate for a positive result and put an end to a fairly worrying – albeit very brief – rut in domestic matters. They were dumped out of the League Cup for the first time in half a decade courtesy of a penalty shootout defeat at West Ham, before losing 2-0 at home to Crystal Palace in the Premier League last time out.

They did, however, blow UEFA Champions League opponents Club Brugge away in midweek (again), beating the Belgians club 4-1 at the Etihad. Next up are a Manchester United side struggling and still recovering from humiliation at the hands of Liverpool – they are on a run of two games unbeaten, though.

Here’s who Guardiola could field to get a victory at Old Trafford.