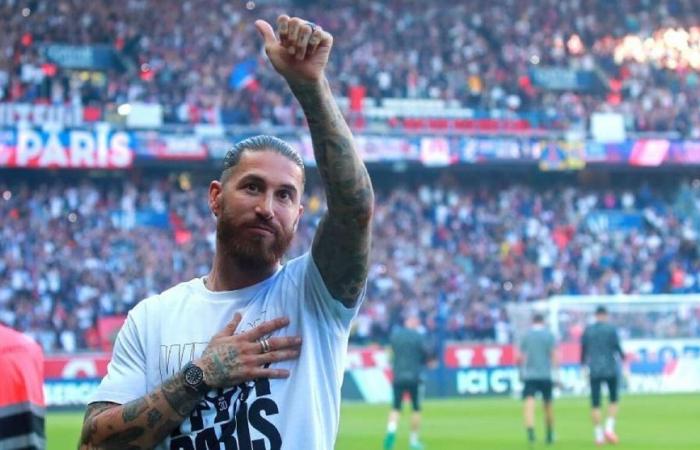 Sergio Ramos‘ start at PSG is getting closer. The Spanish defender trains normally and at the same pace as one of his teammates, to the relief of Pochettino.

That is why it is now being talked about by a former Real Madrid man who made his debut this Saturday in a header against Nantes.

By the time this moment arrives, Ramos has once again completed a training session without any problems. The Spanish defender has been very active and has always smiled at his teammates as seen in photos published by the Paris team.

After spending two weeks of disruptive training at Camp des Loges for the first time this season, Ramos will now be part of the team. Messi and Neymar are also being trained.