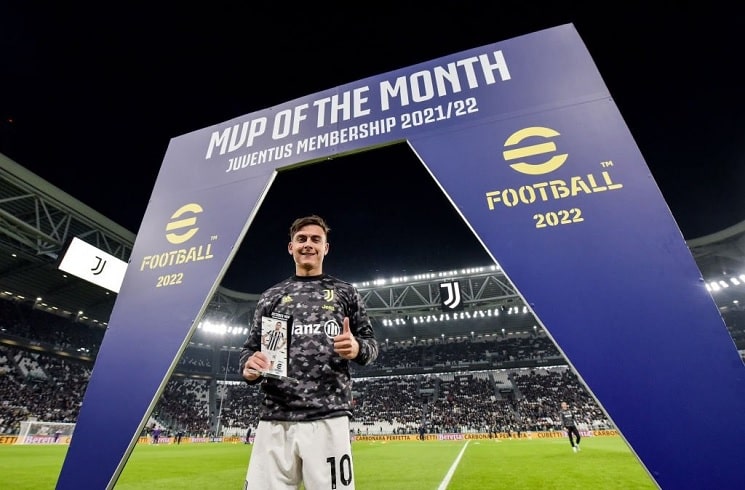 The Argentine international striker Paulo Dybala has been named Juventus’ player of the month.

Paulo Dybala wins the award following a fine month in October where he missed the first two games due to injury.

Paulo Dybala has scored one goal and one assistant in three Serie-A league games.