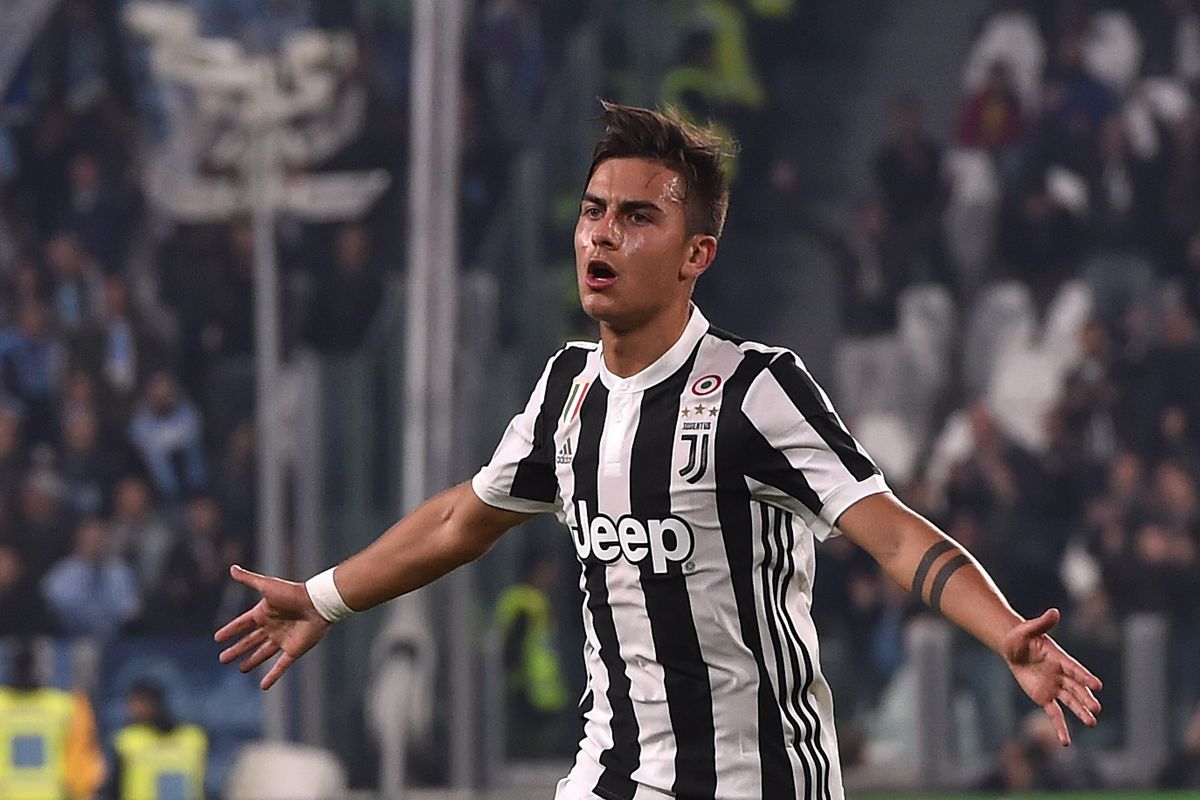 Juventus no.10 Paulo Dybala could start in place of Lionel Messi in Argentina as Leo Messi is likely to start on the bench against Uruguay.

Paulo Dybala could be in Argentina’s starting line-up against Uruguay on Friday in a World Cup qualifier 2022. Lionel Messi will start the game on the bench and according to Mundo Albiceleste, Paulo Dybala will start.

The Argentine national team coach Lionel Scaloni will not be able to rely on Nicolas Gonzalez as he has been tested Positive for COVID-19 and with Leo Messi out,

According to AS reports state that Paulo Dybala will be among the front three along with Angel Di Maria and Lautaro Martinez.