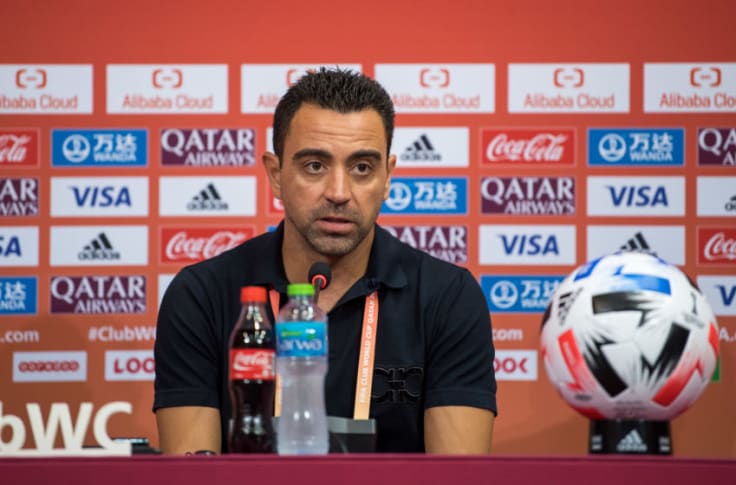 It was coming and it was coming to an end. Former Barcelona legend Xavi Hernandez has returned to the Catalan giants, but this time as a coach. He has signed a contract with the club until 2024.

Xavi Hernandez has become Barca president Joan Laporta for the first time taking over from Ronald Koeman, who was sacked following a 1-0 defeat at Rayo Vallecano on October 27. Xavi joins Catalan giants after Barca reached an agreement with Qatar’s club Al Sadd, the Qatari club Xavi had previously coached. of passing to La Liga.

Despite the fact that Xavi’s contract included a clause that allowed him to leave Barca whenever he wanted, it was not very much for the Spanish club. Barca wanted to get him right away, but Al Sadd refused to release him until November 3 so that Xavi could continue to hold two key games for Al Sadd before leaving. In the end, Barca agreed.

Xavi replaces Barca B coach Sergi Barjuan, who held three games until Xavi joined the team. Xavi has two years of experience coaching the Qatari club Al-Sadd and has won 7 trophies in Qatar. He will also be accompanied by his coaching staff and his brother Oscar Hernandez, his assistant Sergi Alegre and fitness coach Ivan Torres.