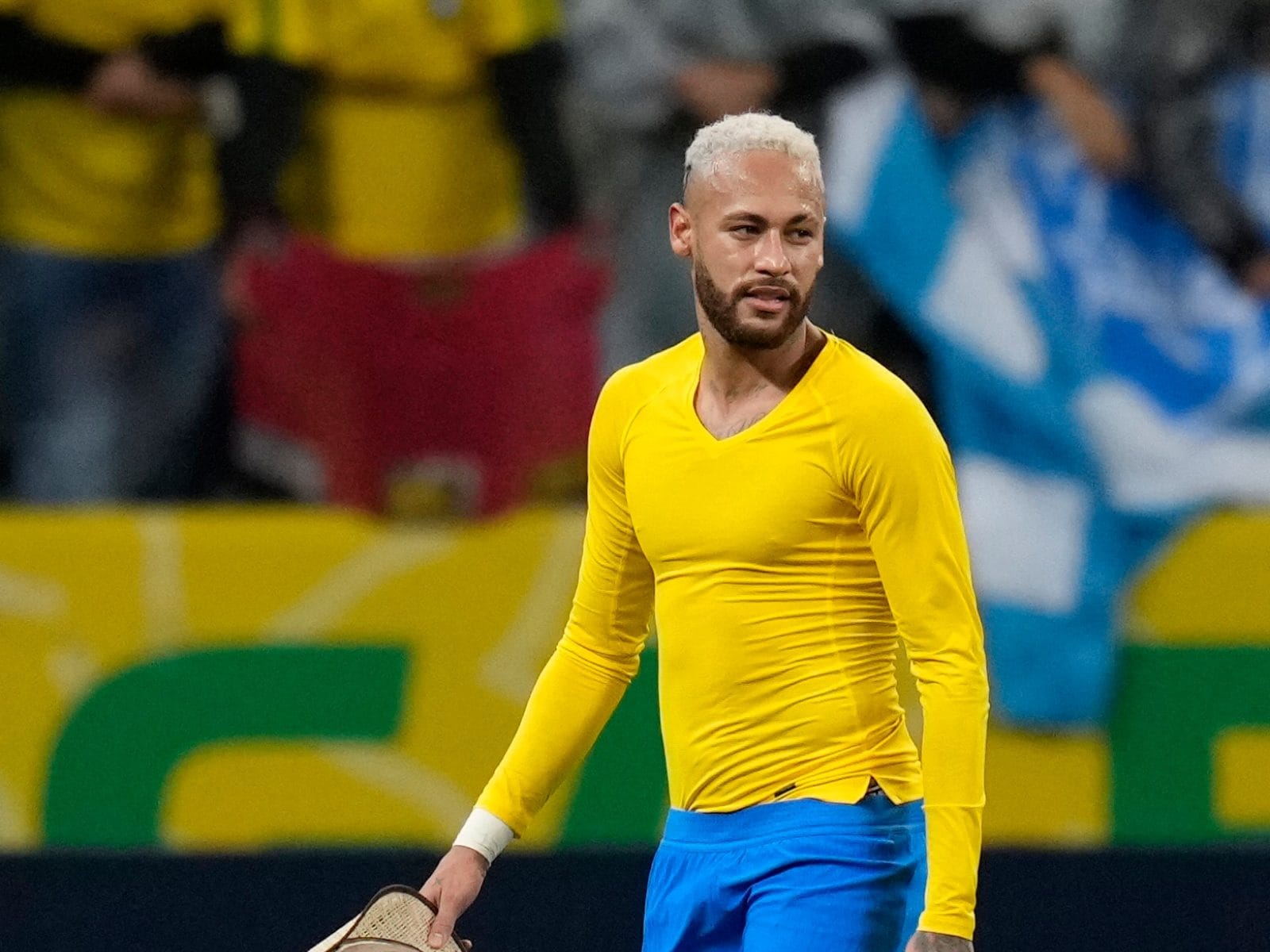 The ‘Superclásico‘ between Argentina and Brazil will be less ‘super’. The good news For Argentine is that Lionel Messi is now fully recovered from the discomfort that prevented him from playing the last matches with PSG and aims to start.

Brazil, on the other hand, has been dealt a blow on the eve of the trip to San Juan. Neymar Jr., Leo Messi’s teammate, and close friend will be out due to injury.

The no.10 of PSG and Brazil resented some discomfort in the adductor of the left thigh. “Neymar Jr. has perceived some insecurity and because there was not enough time to perform complementary examinations, the Technical Committee opted to preserve the player,” the Brazilian Football Confederation said.

The CBF further specified that ‘Neymer’ will not travel to Argentina and will return directly to Paris.