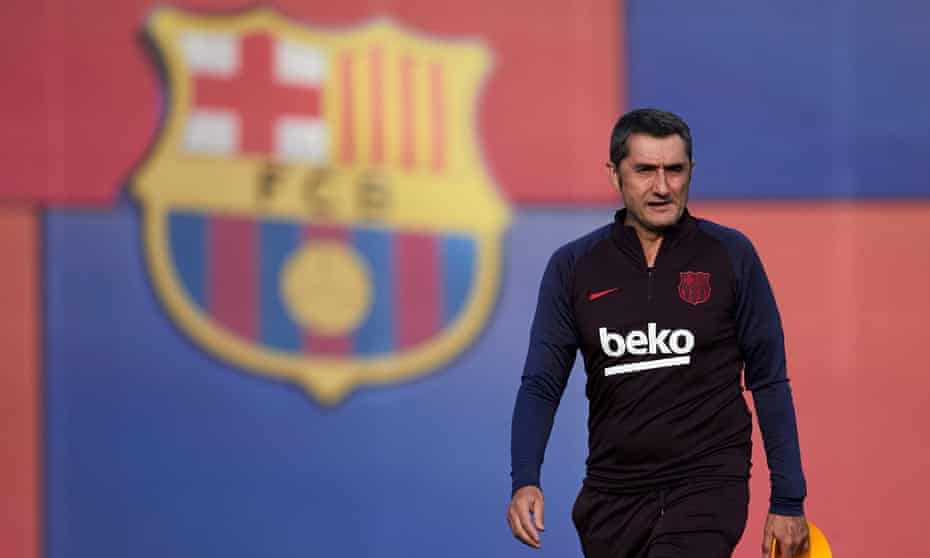 Manchester United are in talks with former Barcelona boss Ernesto Valverde over a move to Old Trafford. Man United parted ways with club legend Ole Gunnar Solskjaer on Sunday following a shocking performance, which ended in a 4-1 defeat by Watford last weekend.

The Norwegian has made a farewell interview on MUTV as the club has announced it will appoint an interim manager for the rest of the season.

And according to the Guardian, Manchester United have opened talks with 57-year-old Valverde about taking over from Solskjaer.

The Spanish coach has been in talks with football director John Murtough for a while and has started looking for players who will improve the current squad if he can get a gig.

Man Utd are hopeful that Valverde’s experience of managing Lionel Messi in Barcelona will make him the right man to face Cristiano Ronaldo.

Valverde has not been active since being sacked by Barça in early 2020. He led the Blaugrana to two La Liga titles, but was best remembered for knocking down Liverpool in the 2018/19 Champions League semi-finals.