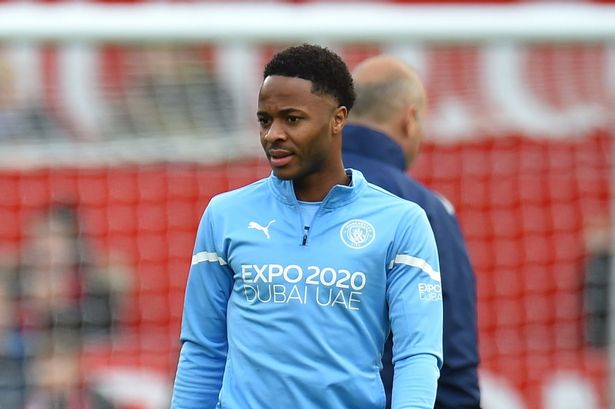 Barcelona sees the option of bringing Raheem Sterling into the winter transfer window becomes increasingly difficult. The Catalan giants wanted the England International striker on loan, which Manchester City did not want to accept.

Market journalist Fabrizio Romano said Man City were clear about Barcelona. Either there is a Sterling transfer or the striker stays at the Etihad.

Barcelona are currently unable to sign the Sterling type, as they are in a very precarious position when it comes to finances.

For this reason, the Catalan giants had asked Manchester City to loan Raheem Sterling, with the opportunity to sign him in the transfer window in the summer of 2022.

In this way, Barcelona has made it difficult for what would have been a huge signing in the winter transfer window. Alemany will have to look for further reinforcement in this attack.